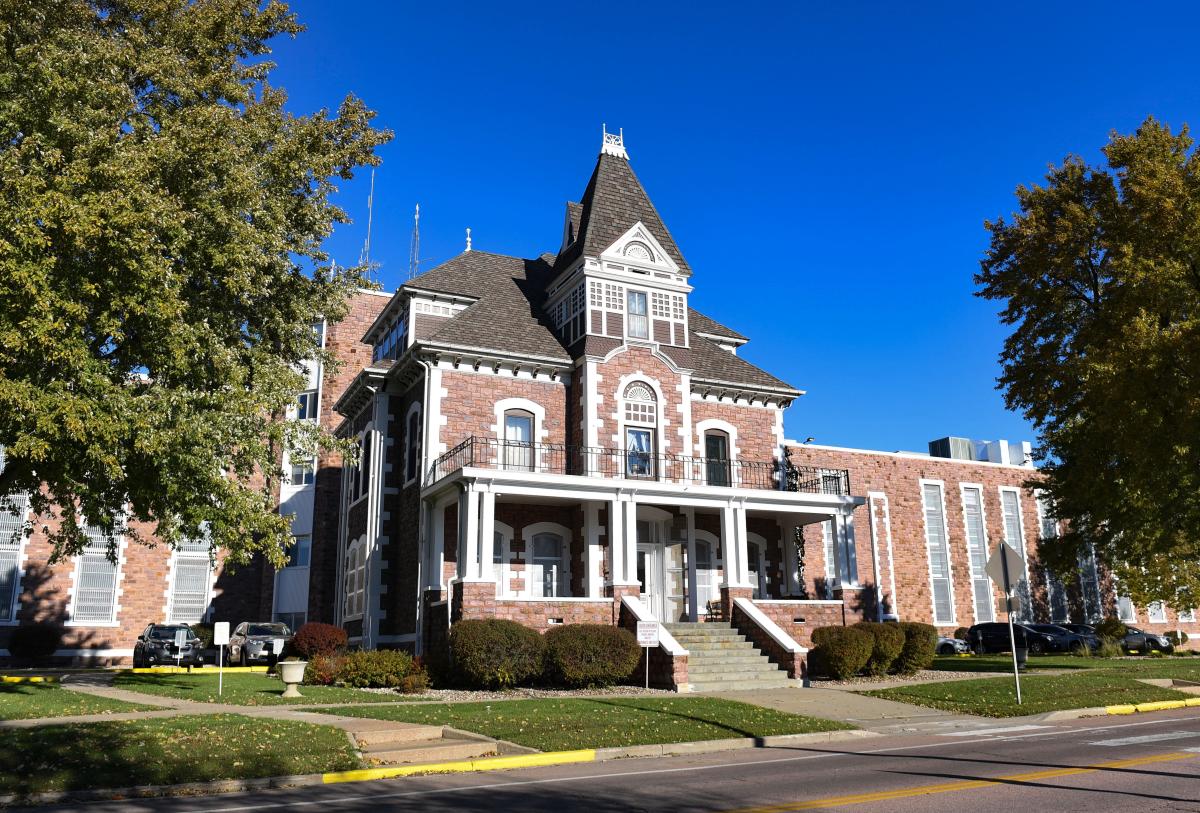 A 60-year-old incarcerated man died Wednesday of natural causes, according to the South Dakota Department of Corrections.

Steven Ganrude, who was imprisoned at South Dakota State Penitentiary in Sioux Falls, died at a Sioux Falls hospital, according to the DOC.

Ganrude was serving a life sentence for aggravated assault in Beadle County, according to the DOC.

After: Governor Kristi Noem’s top staff move on to new roles in her re-election campaign

He was convicted in 1992 of assaulting a teenaged Miller at the 1991 state fair, according to Chief Argus. The teenager was working at a carousel when he was threatened by Ganrude.

When the teenager insulted Ganrude with a group of friends, he pulled out a knife and forced the boy to drink from a mud puddle and lick his companions’ shoes, The The Switzerland Times reports to the ‘era. Ganrude then forced the teenager and his friends to walk under a carnival ride and the group stayed there for several hours.

Ganrude threatened to cut off the boy’s finger, held a knife to his neck and tied him down after he put a grease-soaked sock in the boy’s mouth, according to reports at the time.

After: Secretary of Corrections: Prison staff shortage stabilizes after 2021 peak

Ganrude was arrested and charged with aggravated assault and kidnapping, according to reports at the time.

A jury found him not guilty of kidnapping.

Follow Annie Todd on Twitter @AnnieTodd96. Reach her with tips, questions and other community news at [email protected] or call her at 605-215-3757.