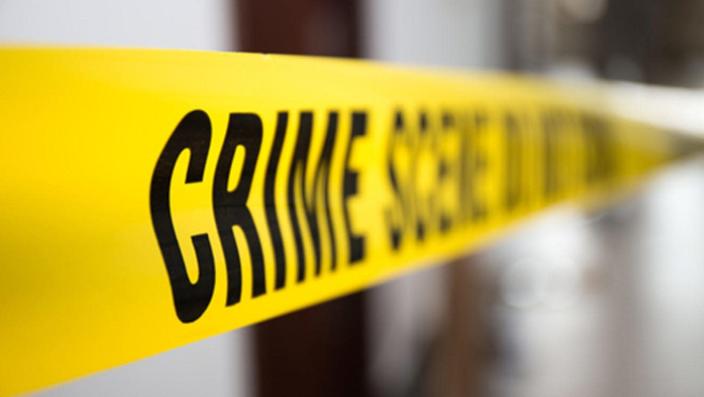 Columbus police detectives are investigating the city’s 60th homicide this year after a man was fatally shot Thursday afternoon in the Hilltop neighborhood.

Police responded at 3.53pm to a report of a shooting in the parking lot of an apartment complex next to a market in the 2100 block of West Mound Street.

See also  Save our grasslands, not your ego, tree-planting celebrities have said

Columbus Fire medics attempted to save him, but Delaney, whose records show he resided on the West Side near I-270, was pronounced dead at the scene at 4:03 p.m.

Investigators are still trying to determine the circumstances surrounding the shooting, but suspect more than one shooter was involved. More than a dozen evidence cones marking casings or other evidence dotted the parking lot as crime scene technicians surveyed the area.

See also  Countries haggle all night to save WTO deals

Delaney’s death was the 60th homicide in Columbus this year Thursday night. Last year, in which a new record of 205 homicides was set, Columbus reached its 60th homicide in April. As of June 23, 2021, the city had suffered 94 and 94 homicides, according to The Dispatch’s homicide database.

Cole Behrens is a reporter for the Columbus Dispatch, covering public safety and breaking news. You can reach him at [email protected] or find him on Twitter at @Colebehr_report