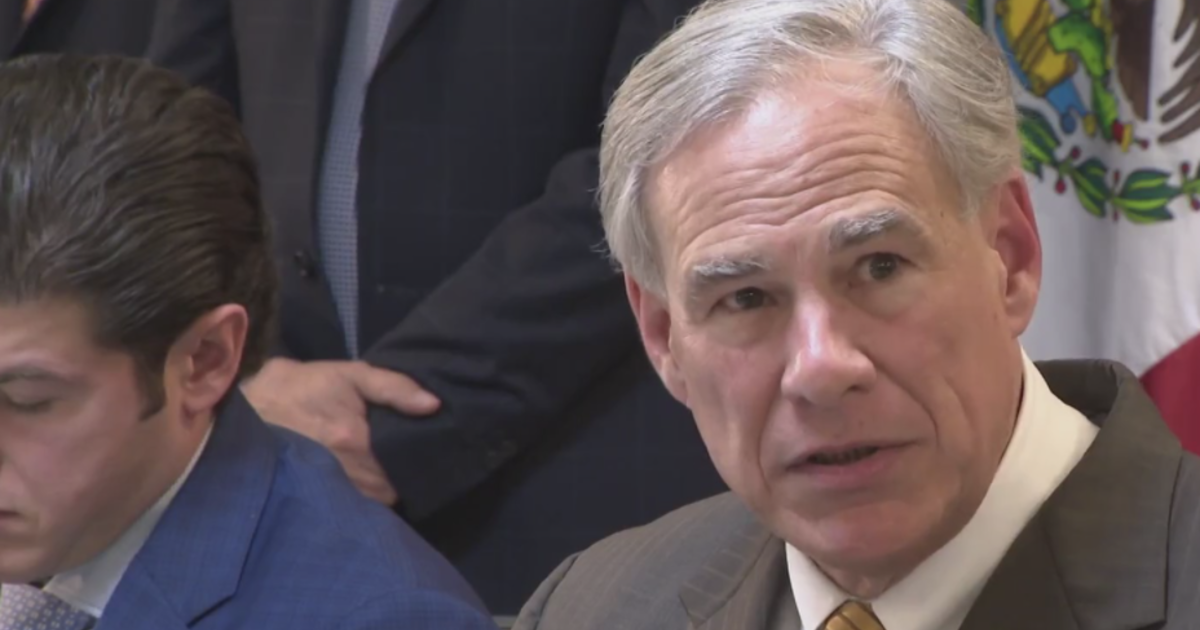 School safety and security are top of mind again this year after the deadly mass shooting at Robb Elementary School in Uvalde claimed the lives of 19 students and their two teachers.

“From what happened in Uvalde, we can see that those laws actually had no teeth or they weren’t fully enforced,” Abbott said. “And so we expect to do two things: one is, we expect to agree on even more improved standards and make sure teeth are on the way so there will be compliance. I would add, we will make sure there are will be accountable at all levels throughout the process.”

The governor’s comments come as school districts across Texas open their doors this month to millions of students, their teachers and other educators and staff.

School districts are required to check all exterior doors of every school and facility before the New Year begins and every week thereafter.

At a state Senate committee hearing in June, the director of the Texas School Safety Center said they do not conduct compliance checks on the schools themselves because it is not clear whether they have the authority to do so.

“Here’s how it changed. I’ve created a new position, the Chief School Safety Officer in the Texas Education Agency,” Abbott said. “That person and their team will ensure that schools across the state of Texas are compliant. They will work with the Texas School Safety Center and the ALERRT program as well as the local school ISD police and the local police to ensure that all these schools are in line with the standards. We all agree on one thing: we want our schools to be safe. We agree that we should have the best security standard programs and we agree that those protocols should be followed. We will run all three of these components.”

Their first hearing took place at the end of June.

Jack covers politics for KTVT-TV TSWT 11 and has been with the station since September 2003.