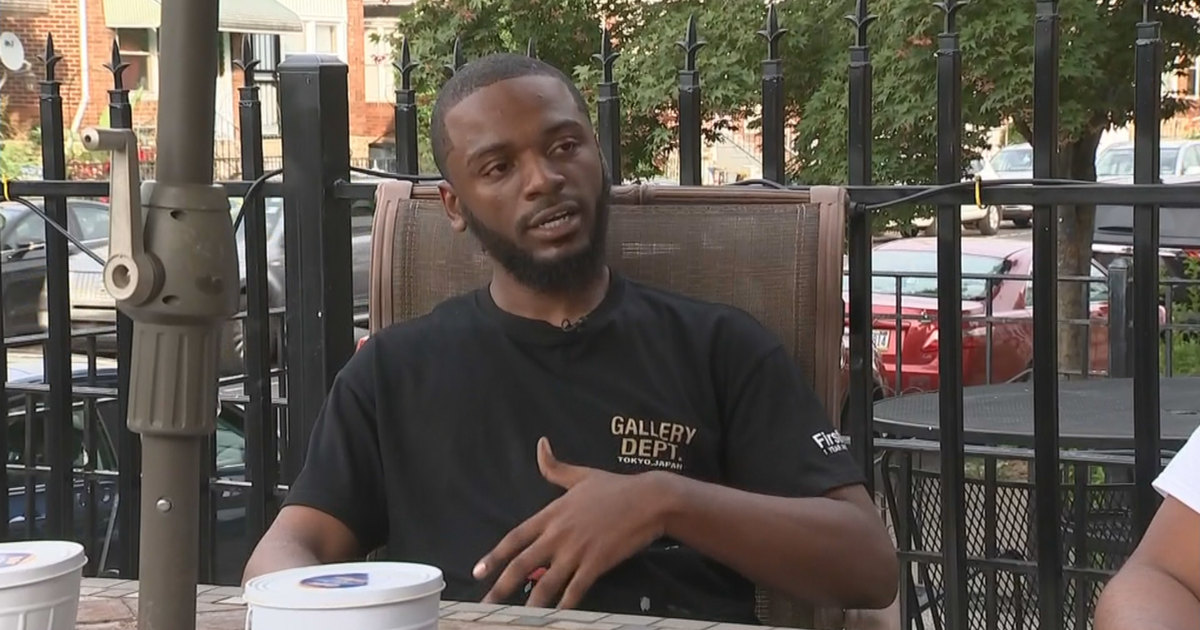 PHILADELPHIA (TSWT) – A man who was carjacked and shot in Philadelphia is not only recovering but also giving back to his community. Raheem Bell easily remembers what happened outside his home in northeast Philadelphia on April 10.

“I was just sitting in my car. Some guys came up to me and I just got shot in the stomach,” Bell said.

While there has been no arrest in his carjacking, Bell harbors no hatred in his heart for his attackers.

That company is actually his passion. Bell is known as a community activist on this block of East Cheltenham Avenue.

“I can still do what I love most, maintain my community,” Bell said.

“It’s been a long, very, very bad summer in the city, and we need to shine some light. Show that it’s not just violence, it’s not just destruction. There are also people who want to help,” Batchler said. .

Their latest effort is inspired by what Bell went through as a teacher assistant at Frankford High School.

“Sometimes on the first day of school they come without school supplies or satchels,” Bell said. “Seeing that just inspired me.”

So on Saturday, they’re holding a school supplies giveaway, including a backpack full of all the essentials.

“End the summer on a good note, and hopefully it will snowball into other communities in the city to give back,” Batchler said.

That back-to-school giveaway will take place on Saturday afternoons from 3 p.m. to 6 p.m. on the 1400 block of East Cheltenham Avenue. It is not only a giveaway but also a block party with food, music and many other community resources.

Jan Carabeo joined CBS3 Eyewitness News as a reporter in March 2014 and was named weekend morning anchor in January 2017.