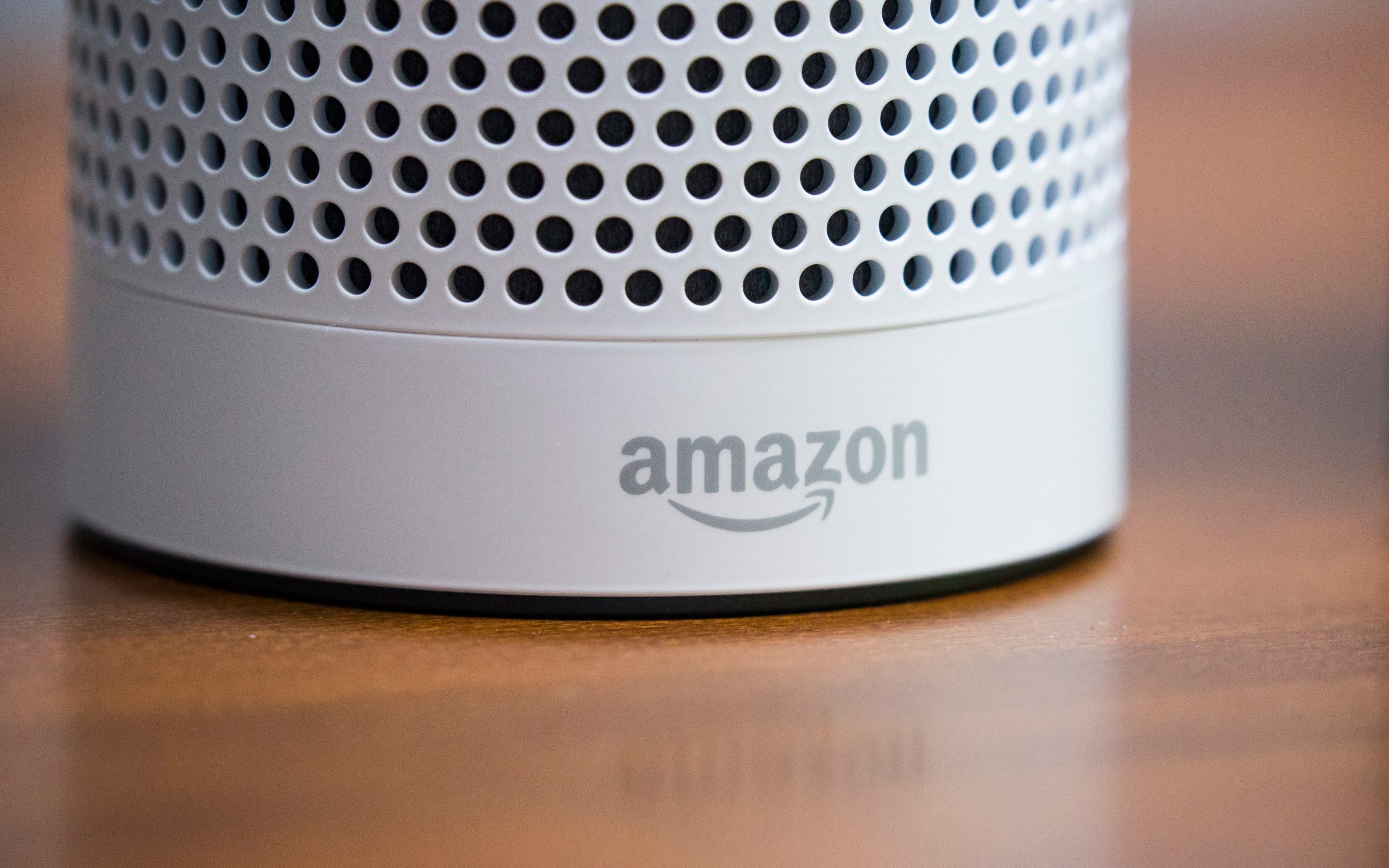 Amazon’s Alexa will be able to resurrect the voices of deceased relatives, allowing users to feel like they’re speaking to lost people beyond the grave.

The company revealed that it was working on technology that would allow its voice assistant to impersonate people with a recording of someone’s voice less than a minute old.

It displayed the function of allowing the synthetic voice of a deceased grandmother to read to her grandson. In a video showing off the technology, a child asked “Alexa, can grandma finish reading the Wizard of Oz to me?”.

The smart speaker acknowledged the request in its synthetic computer-generated voice before switching to a replica of the grandmother’s voice.

Improvements in voice recognition have allowed companies to create increasingly realistic digital voices, raising concerns that the technology is being used to impersonate public figures or scam people.

“While AI can’t take away that pain of loss, it can certainly make memories last,” Alexa chief scientist Rohit Prasad said at Amazon’s Re:Mars conference, where the technology was unveiled. He added that “so many of us have lost someone we love” during the pandemic.

Vocals could be generated using less than a minute of audio, Prasad said, compared to the hours of recording in a studio that was previously required.

Last year, Microsoft patented a chatbot that would be able to imitate a “past or present entity…such as a friend, relative, acquaintance, celebrity, fictional character, historical figure.” Microsoft said this week that reproducing people’s voices would require strict controls and disclosures.

People have already uploaded recordings of text messages from deceased relatives into chatbot programs, allowing them to converse with artificial intelligence impersonations of lost loved ones.

A person who recreated his fiancée using chatbot software, after she died of a rare liver disease, says the technology has both helped him close and reopen old wounds, with “more of the first than the second”.

The technology is likely to raise fears that it is being used to impersonate living people, which could be used to bypass security systems. Several banks use voice recognition as an alternative to telephone banking passwords.

In 2019, a UK energy company executive lost nearly £200,000 after fraudsters used artificial intelligence to fake his boss’s voice, ordering him to transfer company funds to a bank account foreign.

According to Ofcom, more than half of households in the UK have a smart speaker, with the majority owning an Amazon Echo speaker.