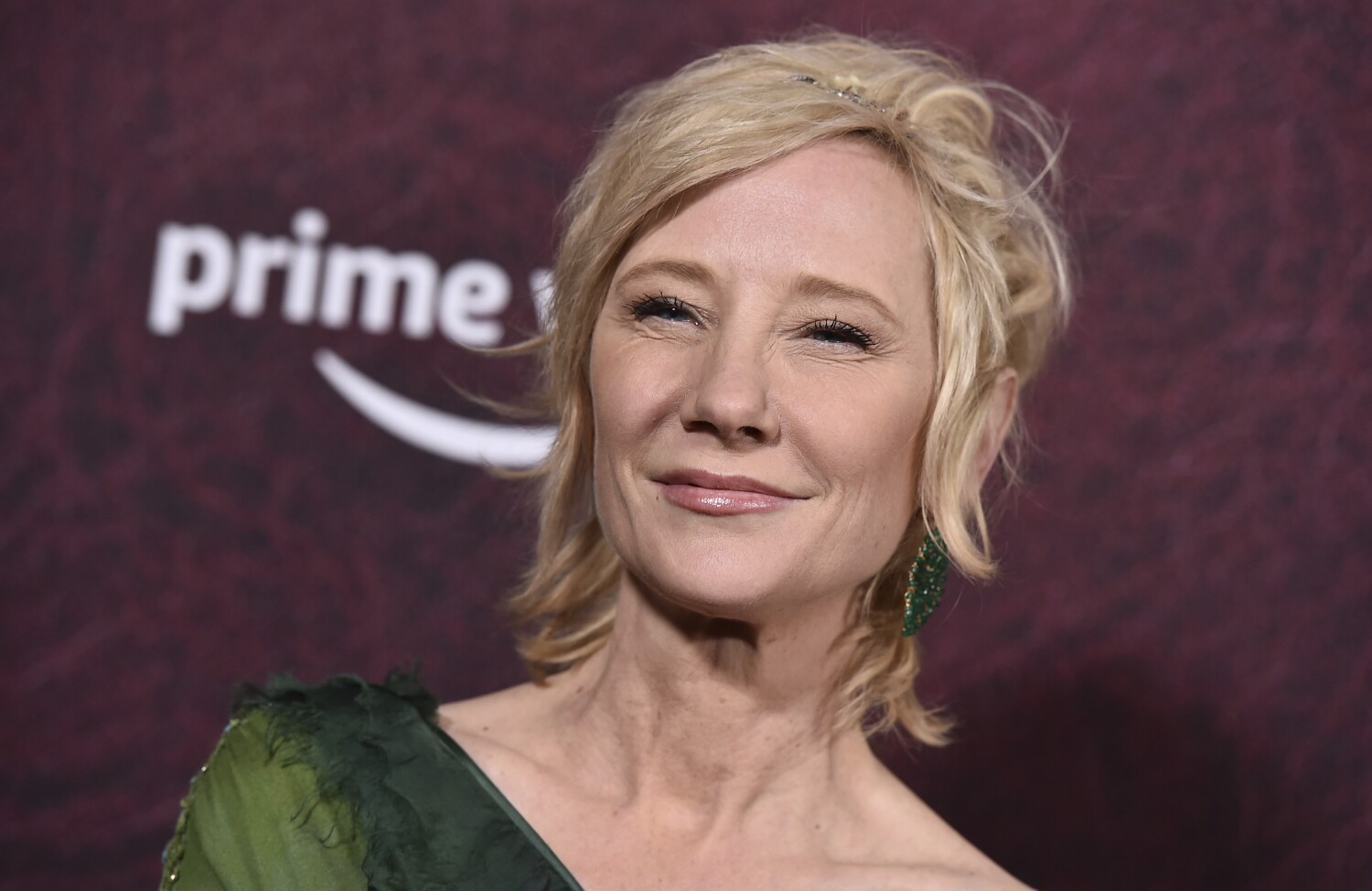 Anne Heche, the Emmy-nominated actor known for ‘Gracie’s Choice’ and ‘Vanished’, has been hospitalized after her car crashed Friday and set a house on fire in Mar Vista.

The Los Angeles Fire Department reported a car accident in the 1700 block of South Walgrove Avenue before 11 a.m. Friday. A post on the fire service’s official Twitter account said one person, who was seriously injured, was rescued and hospitalized.

Fifty-nine firefighters arrived at the scene and took 65 minutes to fully contain and extinguish the fire, the Twitter report said.

See also  Why was John McAfee in prison?

LAFD said on its website that a “a female adult found in the vehicle” has been “taken to a nearby hospital” by LAFD Paramedics in critical condition. No other injuries were reported.

The department did not identify Heche as the driver, but law enforcement officials confirmed to The Times that Heche is the registered owner of the vehicle. They said Heche suffered significant burns and was believed to be intoxicated and acting erratically.

See also  F1 Hungarian Grand Prix: what time it starts today, how to watch on TV and the last chances

TMZ first reported that witnesses saw Heche driving a blue Mini Cooper near them. Featuring videos and photos of the scene, the site said Heche first crashed into a garage of an apartment building.

Before residents could help Heche out of her car, she backed up and drove off, according to TMZ. Shortly after, Heche crashed into a nearby house and ignited a fire in Mar Vista, a neighborhood on LA’s west side.

A photo posted by TMZ showed Heche in the driver’s seat of the Mini Cooper, and a video captured her being rescued from the car and driven into an ambulance. In the video, Heche was covered in a white cloth as he lay on a stretcher.

A representative for Heche declined to comment when reached by The Times Friday.