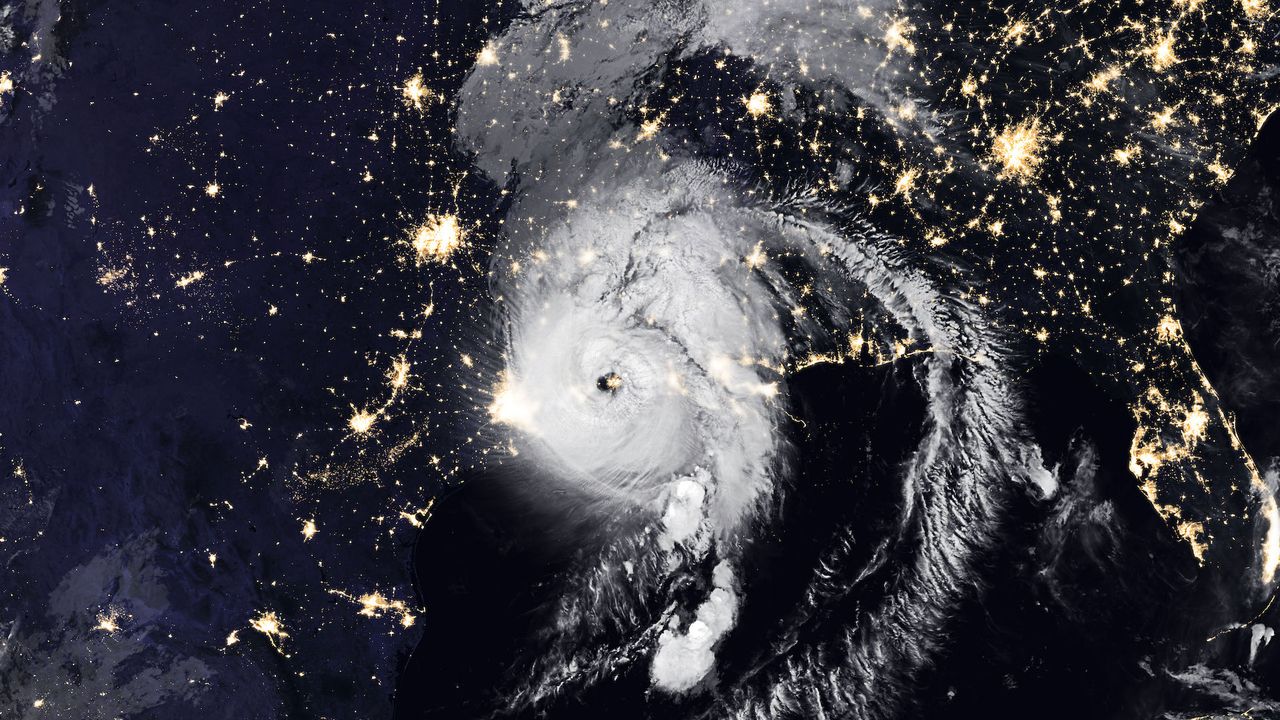 The coming Atlantic hurricane season will likely still be unusually active, although not as severe as initially predicted, according to a forecast update from the National Oceanic and Atmospheric Administration (NOAA) on Thursday.

Why it matters: If the forecast proves correct, it would be the seventh straight year of above-average activity in the tropical Atlantic.

The big picture: NOAA predicts a 60% chance that the coming hurricane season will be above average, with a 30% chance of near-normal activity and only a 10% chance of below-normal numbers of tropical cyclones.

See also  It looks clunky, but this fish has a secret glow

What they say: “It only takes one storm to devastate a community,” said Matthew Rosencrans, NOAA’s chief hurricane forecaster.

context: NOAA bases its forecast on several factors, including fluctuations in sea surface temperature in the North Atlantic basin and the continued presence of a La Niña event in the tropical Pacific.

See also  Inflation Holiday! This is why Americans continue to travel in the summer despite rising costs

Of interest: The country’s weather and climate agency currently has an acting director of the National Hurricane Center, Jamie Rhome. The previous director was appointed as the new head of the National Weather Service.

Threat level: The greatest threat to life from tropical storms and hurricanes is inland flooding, as evidenced by Hurricane Ida, which killed more people in the northern Mid-Atlantic from flash flooding than where it made landfall along the Gulf Coast.

Giddy Colbert Celebrates Trump May Be ‘Removed by the Librarians’