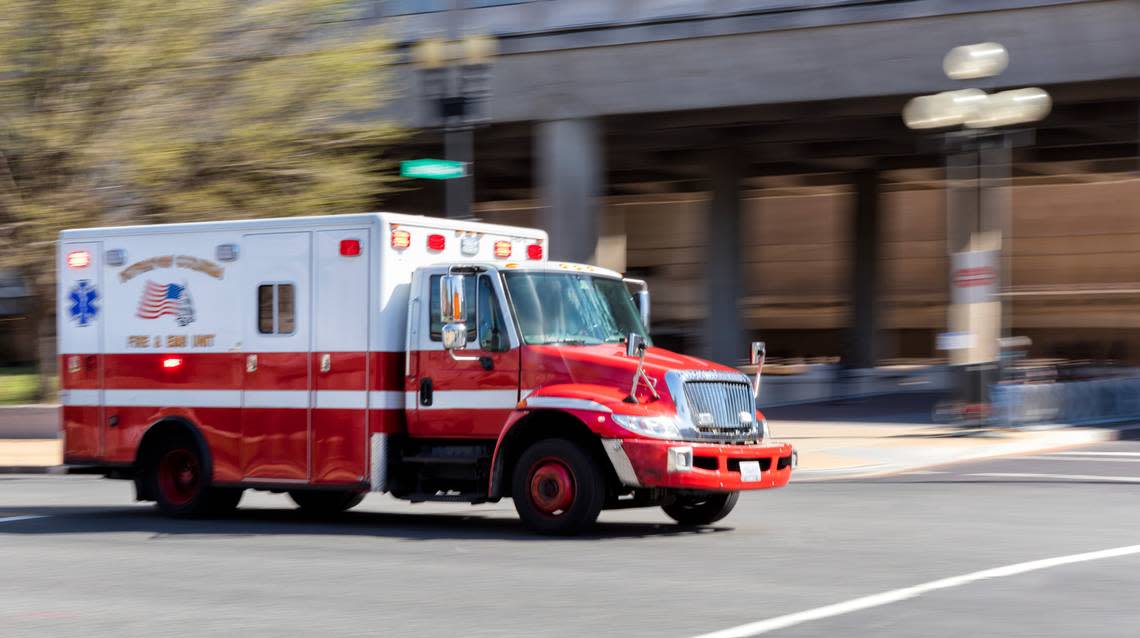 An 8-month-old child died after being “accidentally” left in a car, Florida authorities said.

The child was in the car with her father in Jacksonville on Tuesday afternoon, Sept. 20, according to a press release from the Jacksonville Sheriff’s Office. The father stopped at a residence and went in to do some work and accidentally left his daughter in the back seat, the release said.

The father recalled that the child had been left in the back seat about an hour later, according to the release, and he rushed out to get her. When he opened the car, he did not find the baby. He started CPR and called 911, according to the press release.

The child was taken to a hospital and pronounced dead.

No charges have been identified and the incident is still under investigation, according to the press release.

“Always check your vehicle when you leave it to make sure no one is in it,” the sheriff’s office said in response to the incident. “The temperature in the car can quickly reach 100 degrees.”

According to Kids and Car Safety, at least 29 children have died in hot cars this year.

Anyone with information is requested to contact the First Coast Crime Stoppers or the Jacksonville Sheriff’s Office at 904-630-0500.

Kitten found on porch turns out to be rabid and bites Alabama resident, officials say

“One in a thousand.” 9-Year-Old Grandpa Dies When Car Turns Off Highway, SC Officials Say