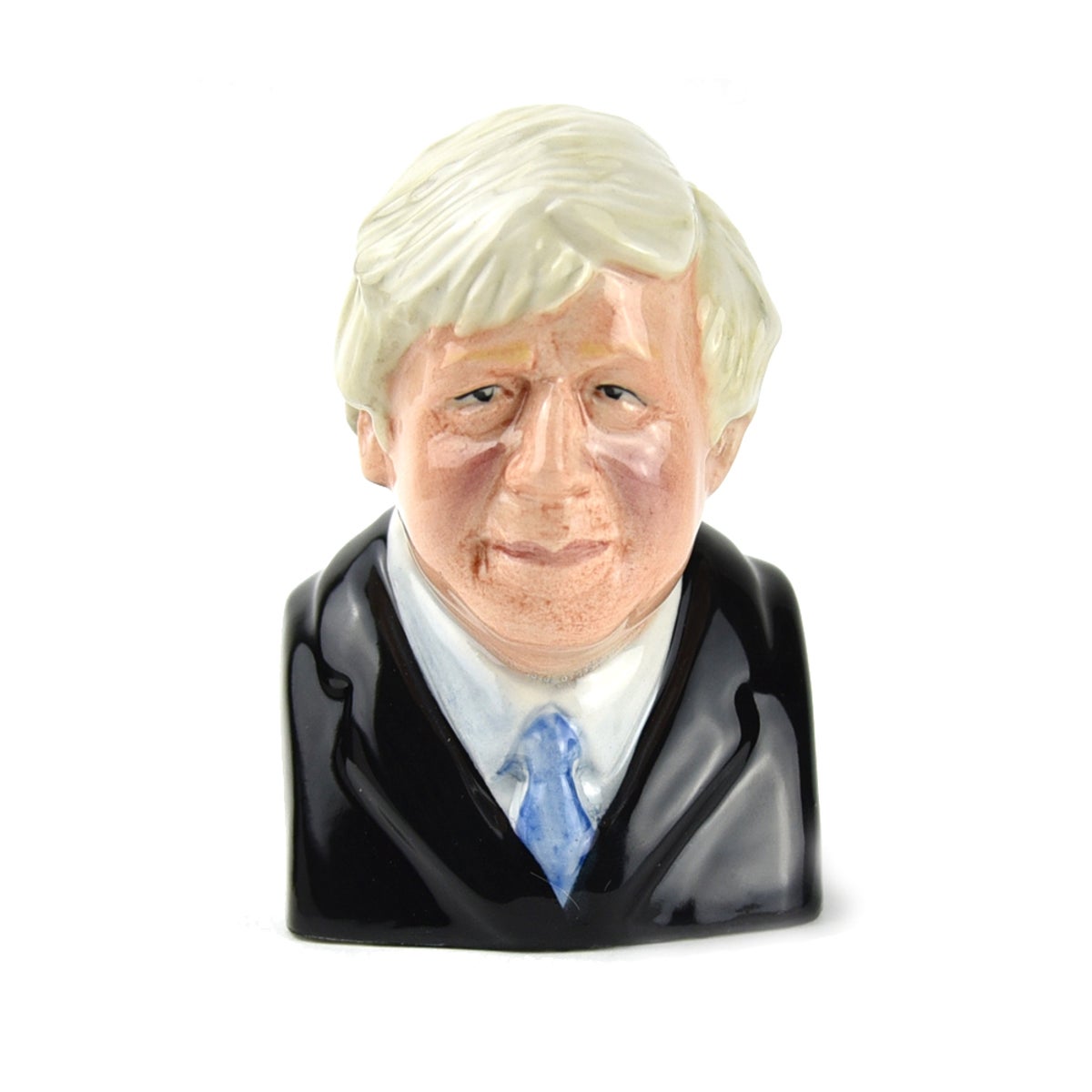 Sales figures from the House of Commons show that 225 Toby Jugs from Mr Johnson have been sold since 2019, compared to 157 for two Mrs Thatcher designs and 154 for Mr Churchill.

Johnson is in his final weeks as prime minister after a string of scandals led to dozens of resignations of ministers and unpaid assistants, ending a tumultuous period in modern British politics.

His pitcher, which costs £32 and stands 11cm high, is listed on Parliament’s website as out of stock.

They were made in Stoke-on-Trent, Staffordshire, and a total of 1,500 were made for each Prime Minister in the series.

In contrast, 77 Theresa May Toby Jugs were sold during her three years in power between 2016 and 2019.

The conservative former prime minister was fourth on the latest list with 65 sales since 2019/20, followed by Labour’s Tony Blair with 64.

Conservative MP Michael Fabricant, a Johnson loyalist, told the PA news agency: “I am pleased to hear that not only is he popular among Conservative Party members who wanted him to stay, he is also popular with the general public.

“And I’ve heard his sales have surpassed Gordon Brown’s — but that’s not much to be proud of, I guess.”

On why Mr. Johnson topped the sales chart, Mr. Fabricant said: “Boris is popular because he has a real personality unlike so many boring politicians, and, like me, he has beautiful blond hair.”

Neville Chamberlain was one of the least popular Prime Minister Toby Jugs of the same period, with 20 copies sold.

Andrew Bonar Law, Ramsay MacDonald and Stanley Baldwin sold 10 each, although the numbers only refer to 2021/22 and this year.

Get virtual guidance to bring your great business idea to life