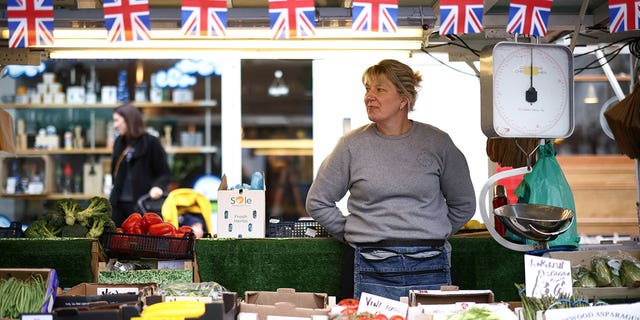 Prime Minister Boris Johnson wants to revive Britain’s traditional system of imperial measurements, such as pounds and ounces, in a post-Brexit move that has divided the public and businesses.

Coinciding with the 70th anniversary of Queen Elizabeth’s coronation this week, the government will launch consultations on how to change the Weights and Other Measures Act to capitalize on freedoms after leaving the European Union.

While the bloc normally requires members to use the metric system, it allowed Britain, while a member, to label its products in certain imperial units alongside metric units. Speed ​​limits are set in miles per hour and milk and beer are sold in pints, but most other products such as sugar are sold in grams and kilograms.

See also  Russian UN diplomat storms out of meeting in Ukraine, told 'maybe it's easier not to listen to the truth'

After leaving the European Union in 2020, Britain is looking at thousands of rules it has retained and determining whether they serve the national interest. This includes rules prohibiting the sale of packaged goods like sugar in certain imperial units.

QUEEN ELIZABETH’S PLATINUM JUBILEE: WHAT TO KNOW ABOUT THE HISTORICAL ROYAL EVENT

“You know that EU regulations required certain products to be sold in the metric system, but the Prime Minister has made it clear that he wants to consult on this later this week,” the spokesman for the government said on Monday. Prime Minister.

Some Britons hailed the plan as a way to reconnect with the past.

Cheryl Devlin, who runs a fruit and veg stall in west London, said the imperial system is part of British culture.

“It’s just nice to keep our legacy. I was brought up on pounds and shillings and pence and, you know, why does it have to go away?” she says. “Why can’t we keep what we’ve had for a hundred years?”

See also  The government started a colossal forest fire. What are the victims?

But Sophie Bainsfair, a resident nearby, said the move would be complicated and confusing.

“I don’t understand why you want to go back,” she said. “That does not make any sense.”