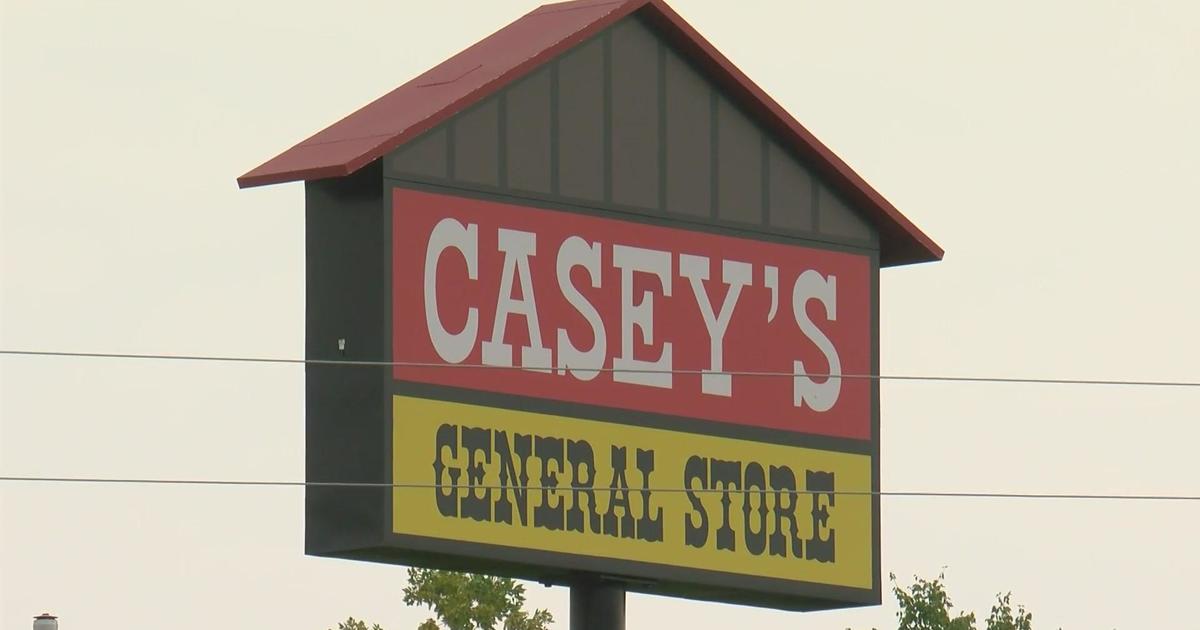 GUN FALLS, Minn. — A woman is safe after police say she was kidnapped by a stranger in the Twin Cities.

Cannon Falls Police said a woman in her mid-30s arrived at a Casey’s General Store in Cannon Falls shortly before 11 a.m. Saturday and told employees she had escaped kidnapping.

Responding officers found the suspect shortly afterwards and a chase ensued through the west side of the town in southern Minnesota. At one point, the suspect collided with a pursuing police car.

After the crash, the suspect drove north on Highway 52, eventually out of view of traffic cameras, police said.

Authorities issued a warning for the suspect, who was later spotted in Northfield heading south on Interstate 35. After another 32-mile chase, the suspect stopped in Faribault, where officers took the suspect into custody.

The officer involved in the accident was unharmed.

The man was unknown, according to police. The woman in her mid-30s was not physically injured, they said.

“I’m glad she came to this place because we’re here as a small unit in gun traps and the kind of people you’d want to turn to for help,” Grams.

“I think people have such an amazing ability to help each other. And we all want to stand up and help each other given the capacity in our hearts to do that, but it’s spectacular that people have the courage in that moment, Julie Kean, who went through Cannon Falls, said.

Police said the suspect will be incarcerated in Goodhue County Jail on several charges.

Kirsten Mitchell joined the TSWT team in November 2021 as a reporter. Born in Saint Paul, Kirsten is proud to tell stories in her home state. She graduated from the University of Minnesota-Twin Cities (Go Gophs!) and did an internship at TSWT there.