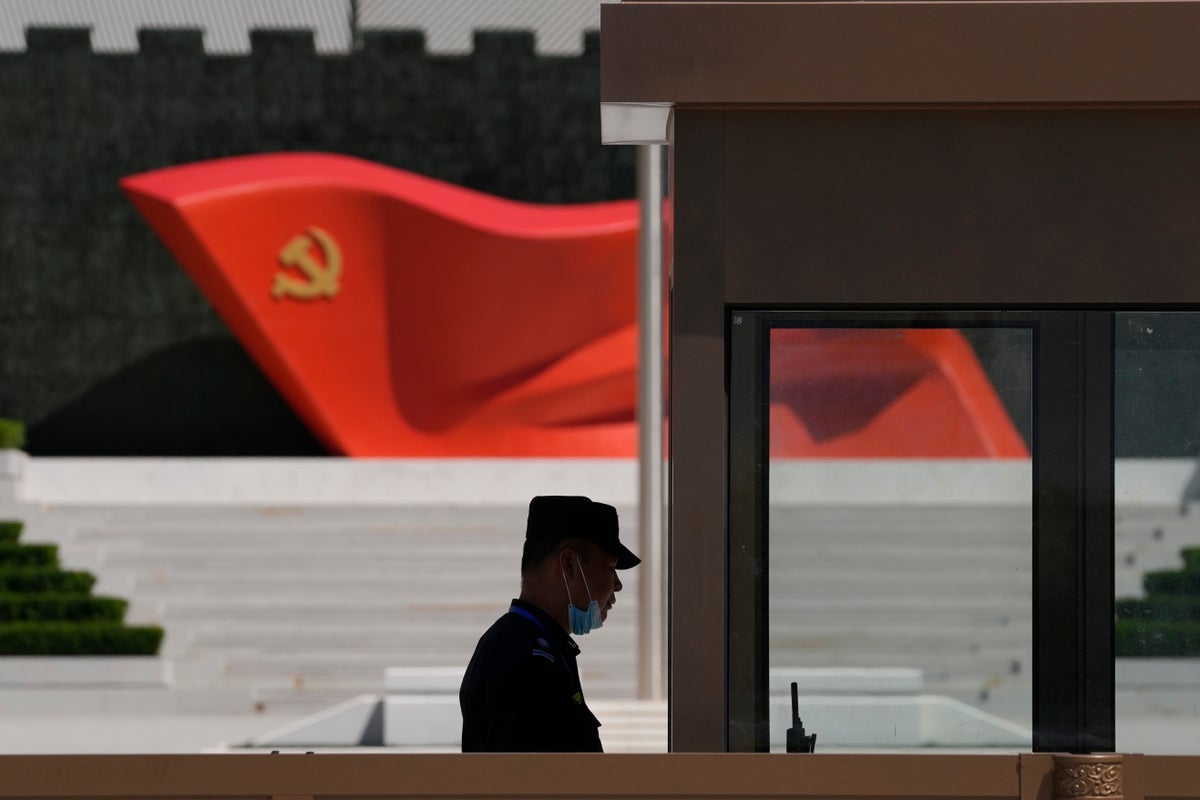 China says military exercises by its navy, air force and other departments are underway in six zones around Taiwan.

China’s official Xinhua News Agency said the exercises focused on joint operations “blockade, attack on sea targets, strike on ground targets and airspace control”. Taiwan has been beefing up its military and organizing civilian defense exercises, while the US has numerous naval assets in the area.

The exercises will take place from Thursday to Sunday and include missile strikes on targets in the seas north and south of the island in an echo of the last major Chinese military exercises held in 1995 and 1996 to intimidate Taiwan’s leaders and voters. .

See also  Trump says he will not oppose release of Mar-a-Lago . search warrant