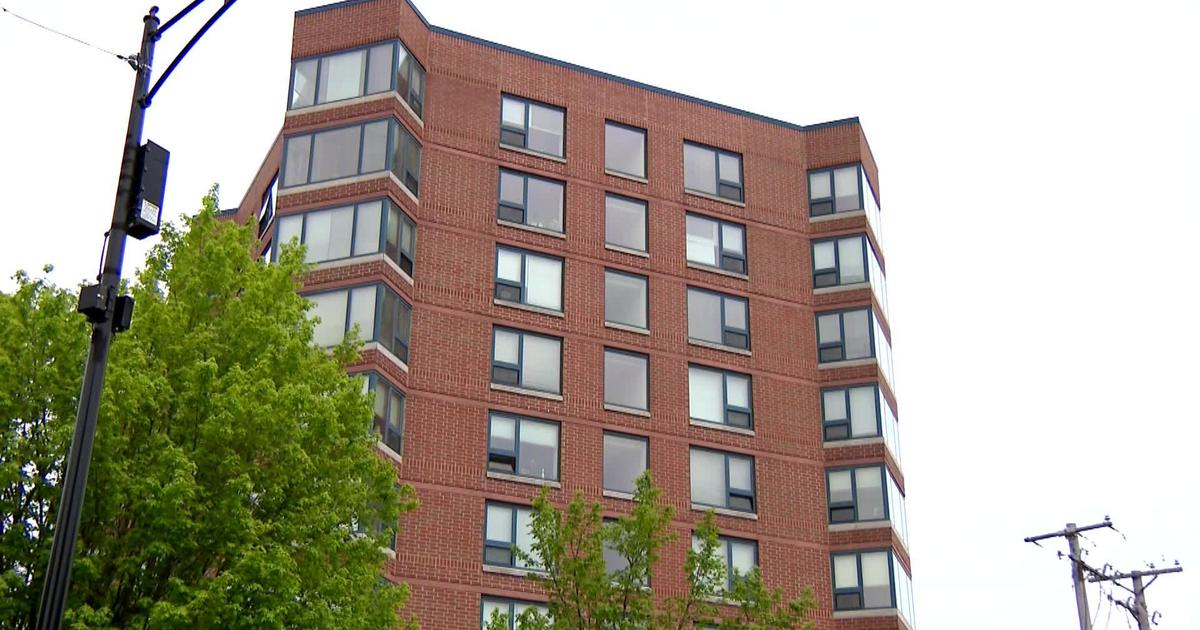 CHICAGO (SCS) — Aldermen on Wednesday approved an ordinance requiring senior housing complexes and other large apartment buildings to provide air-conditioned cooling centers soon, in hopes of averting another tragedy like the recent deaths of three women in a stuffy seniors’ apartment building in Rogers Park.

The prescription, sponsored by Rogers Park Ald. Maria Hadden (49th), would require any housing complex for the elderly to provide cooling systems in all common areas, capable of maintaining the indoor temperature at a maximum of 75° and the indoor humidity at a maximum of 50% when the outdoor temperature is of 92.° and the “wet bulb temperature”, a measure of heat and humidity distinct from the more common “heat index”, reaches at least 75°.

In addition, any residential building with at least 100 dwellings would be required to provide a permanent cooling system capable of maintaining an indoor temperature of 75° and an indoor humidity of no more than 50% in a common area when the outdoor temperature is 92° and the “wet bulb temperature” is at least 75°.

In either case, these buildings should have temporary cooling systems in place by July 31 and permanent systems installed by May 1, 2024.

According to city codes, retirement homes in Chicago are already required to provide air conditioning that keeps all living spaces, restrooms and public hallways at a maximum of 75° when the outside temperature reaches 92°. The ordinance would add a provision requiring the same levels of cooling when the “wet bulb temperature” reaches at least 78°.

The new cooling requirements were approved by a unanimous city council vote on Wednesday.

“We’re going to be able to provide immediate cooling relief to our seniors and residents of tall buildings,” Hadden said.

Mayor Lori Lightfoot said the measure was “clearly necessary” to fill a gap in the city’s building code as the city enters the hot summer months.

The changes were prompted by the deaths of three women at James Sneider Apartments in Rogers Park during last month’s heat wave. Three women were found dead in the building after temperatures reached 100° in their apartmentseven after residents asked management to turn off the heating and turn on the air conditioning.

Hadden acknowledged that it would have been a major challenge for the city to force large apartment buildings that don’t already have air conditioning to provide it to every living unit.

“This ordinance, if it attempted to impose permanent air conditioning in all units in a strict manner, would be very difficult to implement and enforce,” Hadden said Tuesday as the zoning committee unanimously approved the order.

During that same hearing, Kristopher Anderson, vice president of government affairs at the Chicago Association of Realtors, had asked aldermen to take more time to discuss the ordinance with building managers and landlords before proceeding. impose the new cooling requirements.

“I think it’s important to make sure that facility experts, building operators and maintenance personnel are involved in this process,” he said.

Anderson said even a nearly two-year TSWT for permanent cooling systems required under the ordinance could be difficult to meet for some buildings, given the current state of the economy.

“Coming out of a pandemic and possibly heading into a recession, I caution against a TSWT in 24 months. Supply chain shortages are still a reality. Labor markets are still out of whack due to the big resignation and clearance process from the city is not one that most people can easily navigate,” Anderson said.

However, Chicago Buildings Commissioner Matthew Beaudet told aldermen on Tuesday that he believed the two-year TSWT would be enough for building owners to comply with the permanent cooling system requirements, and promised that City officials would work with building owners to help them meet the new conditions.

Hadden had wanted his ordinance to go further, requiring building owners to make temperature adjustments during the often unpredictable months of May and October, but several aldermen have expressed concern about bringing such changes immediately.

Aldus. Brian Hopkins (2nd) noted Tuesday that many buildings in Chicago use so-called “two-pipe” cooling and heating systems, which can take a few days to switch from heating to cooling and back again, making it difficult to providing heating or cooling on specific dates during the more unpredictable spring and fall months.

Rather than moving forward now with additional heating and cooling needs in May and October, Hadden agreed to work with Hopkins and other affected aldermen over the next few weeks to find an appropriate compromise in time to autumn.