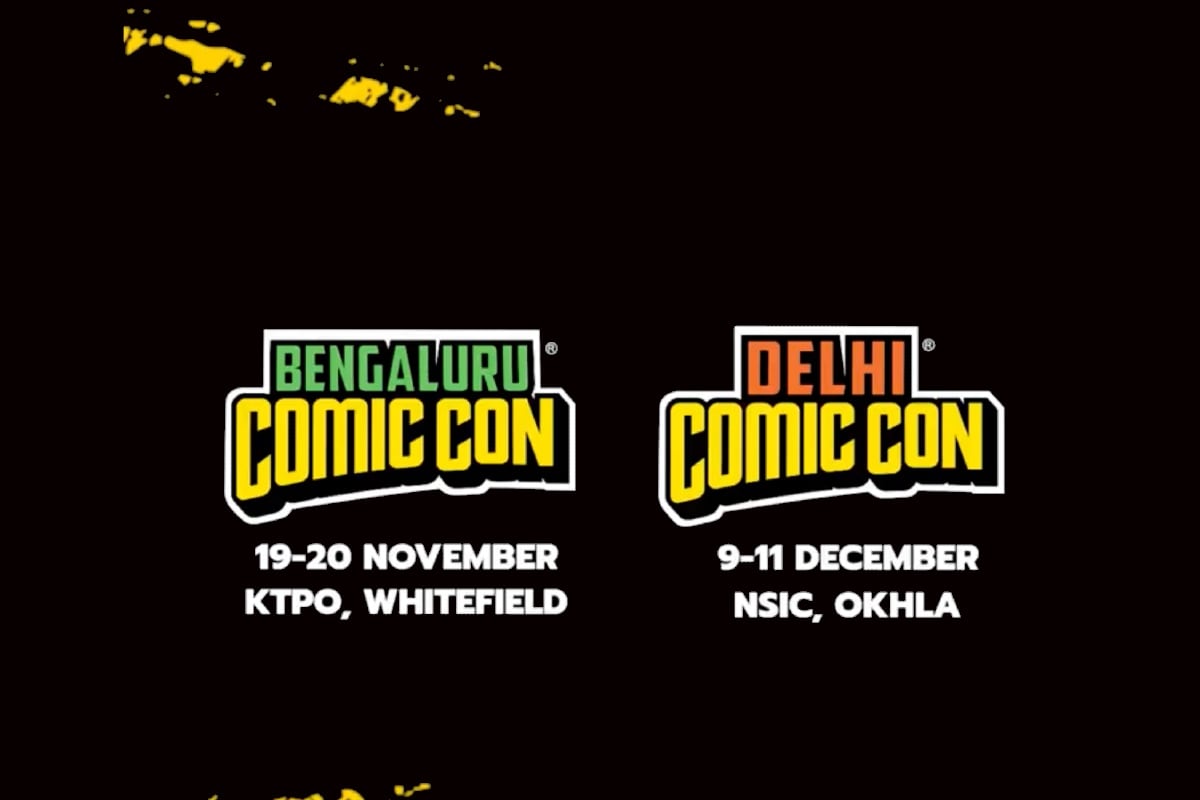 Comic Con India continues its legacy and promises to serve the interests of all fans with the best of pop culture including anima, comics, cosplay, merch, toys, TV, movies, gaming and more. While the dates and venues for the Delhi and Bengaluru event were recently announced, we haven’t been given any details on this year’s guests, cosplay rules and more.

Comic Con India is all set to host the Bengaluru event at the KTPO Trade Center, Whitefield. Fans can enjoy the ‘Best Weekend Of The Year’ at Comic Con Bengaluru 2022 on November 19-20. Tickets for the show are on sale at BookMyShow. While a single day pass for both days is Rs. 799, the Super Fan VIP 2-Day Pass costs Rs. 2,499. For both days, the event will start from 11 a.m. IST.

See also  What is an eSIM, how does it work and ways to activate Jio or Airtel eSIM on your Apple iPhone

As mentioned earlier, Comic Con India has also announced dates for the event in Mumbai, which will take place on February 11-12, 2023. The event will be hosted at the Jio World Center, Bandra Kurla. However, tickets for the Mumbai show are yet to be announced.

Affiliate links may be generated automatically – see our Ethics Statement for details.