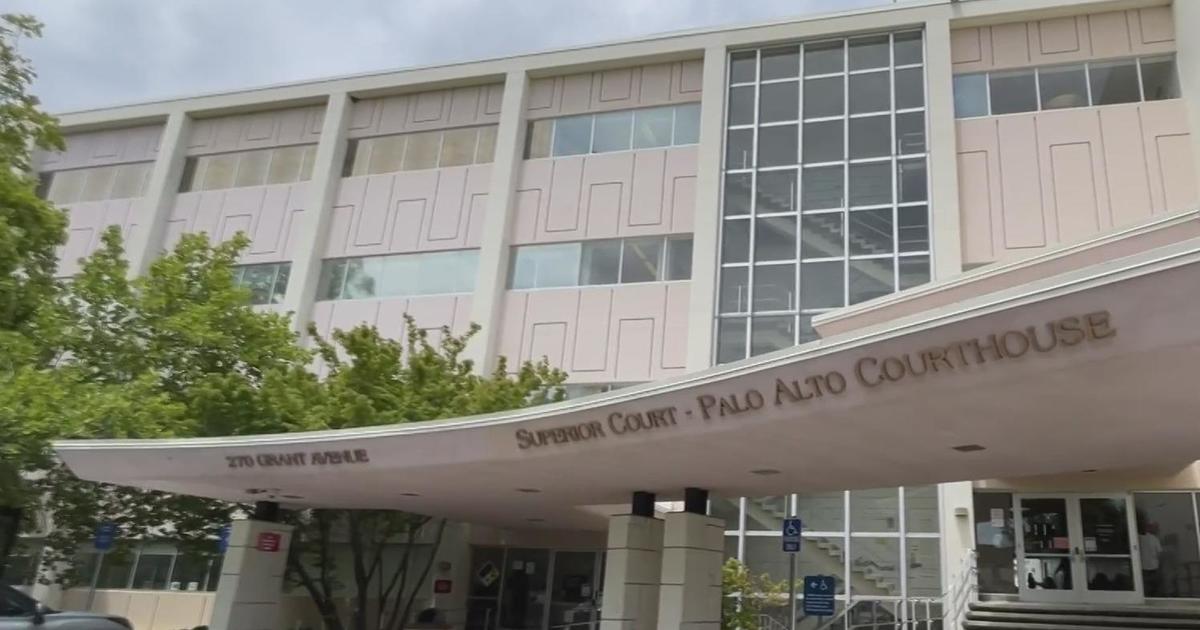 SAN JOSE — Controversial Santa Clara County Sheriff Laurie Smith said she wants to remove her deputies from two courthouses in the north and south of the county, effectively closing those courthouses.

While staffing issues at the courthouse have long been a sore point for the Sheriff’s Office, no one expected such a sudden move from Smith. Her memo fell on Friday afternoon before the Memorial Day long weekend.

Smith said in the memo, “Unfortunately, effective June 13, 2022, the Sheriff’s Office will no longer be able to staff the Palo Alto and South County Court facilities.”

Overseeing public defender Gary Goodman, who works out of Palo Alto’s office, told KPIX 5: “It’s like a surprise in October. You know it’s coming, but you drop it before anyone can respond.”

“This place needs to stay open. We serve the underprivileged. North County residents deserve a place to settle their cases,” Goodman continued.

Smith was not available for comment, but her office sent a statement to KPIX 5 saying her plan would allow deputies from remote areas to consolidate and open more downtown courthouses.

The move received a strong rebuke from county chairman Theodore Zayner. He sent a memo to Smith saying, “It is disappointing and surprising to hear at such short notice that you are determined to discontinue the deputy staff.”

Zayner’s memo goes on to say, “We have no intention of closing any courthouses or courtrooms at this time.”

Smith, who was indicted by a grand jury for alleged corruption in office, has decided not to seek re-election and will leave office after 24 years of service.

A county official said her pending departure could be behind Smith’s seemingly abrupt actions.

“That’s why I think she’s probably going to do ‘poof’ when she walks out the door,” the employee said.

Born in San Jose, Len Ramirez has been a news reporter for KPIX 5 News covering the Santa Clara County/South Bay area since 1989. Prior to arriving at KPIX 5, Len was a reporter for KOMO Channel 4 in Seattle, Washington and KMST Channel 46 in Monterey. Ramirez was also a general assignment reporter for the San Jose newsroom on KSBW Channel 8 in Salinas.