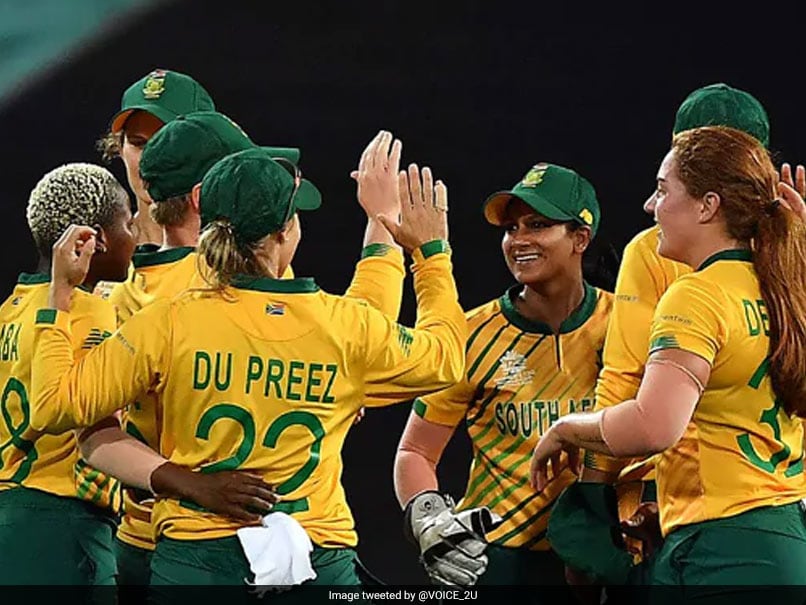 Cricket South Africa (CSA) on Monday heeded President Cyril Ramaphosa’s call to act against the scourge of violence against women and children by officially launching one of the most anticipated events on South Africa’s cricket calendar, the Black Day ODI game in Durban.

The cause-driven Black Day ODI match will take place on Saturday 23rd January at Kingsmead Cricket Stadium and will see the Proteas Women, dressed in their black kit, face off against Pakistan Women at one of South Africa’s premier women’s sporting events.

The Black Day ODI will be the very first for the Proteases and the team wants it to become the catalyst in the fight against gender-based violence in South Africa. CSA, along with Hilton Moreeng’s accusations, has taken the lead in creating an event that draws attention to these injustices that are draining the entire fabric of our society.

With gender-based violence on the national and cross-sectoral agenda, CSA will work with role-playing social activists and stakeholders to drive this initiative. This includes team sponsor Momentum, women’s rights organization People Opposing Women Abuse (POWA), national sports federations (Netball SA and Banyana Banyana), and programs dedicated to GBV. This collaboration and collective effort is aimed at reinforcing the message that GBV has no place in South Africa.

“The Black Day ODI is an event on our calendar that will empower us as a federation and the Momentum Proteas players to become servants of the community,” CSA Acting Chief Executive Pholetsi Moseki said in a statement.

“This is an opportunity for us to raise awareness and encourage our society to be intolerant of all forms of violence against women and girls. The Black Day ODI is an appropriate platform to encourage, educate, mobilize , create awareness and act toward the eradication of GBV,” Moseki concluded.

The inaugural event aims to become something of an institution in South Africa, celebrating reasons well beyond the quirky and fun invitations for cricketers and fans to end #EndGBV.

Topics mentioned in this article