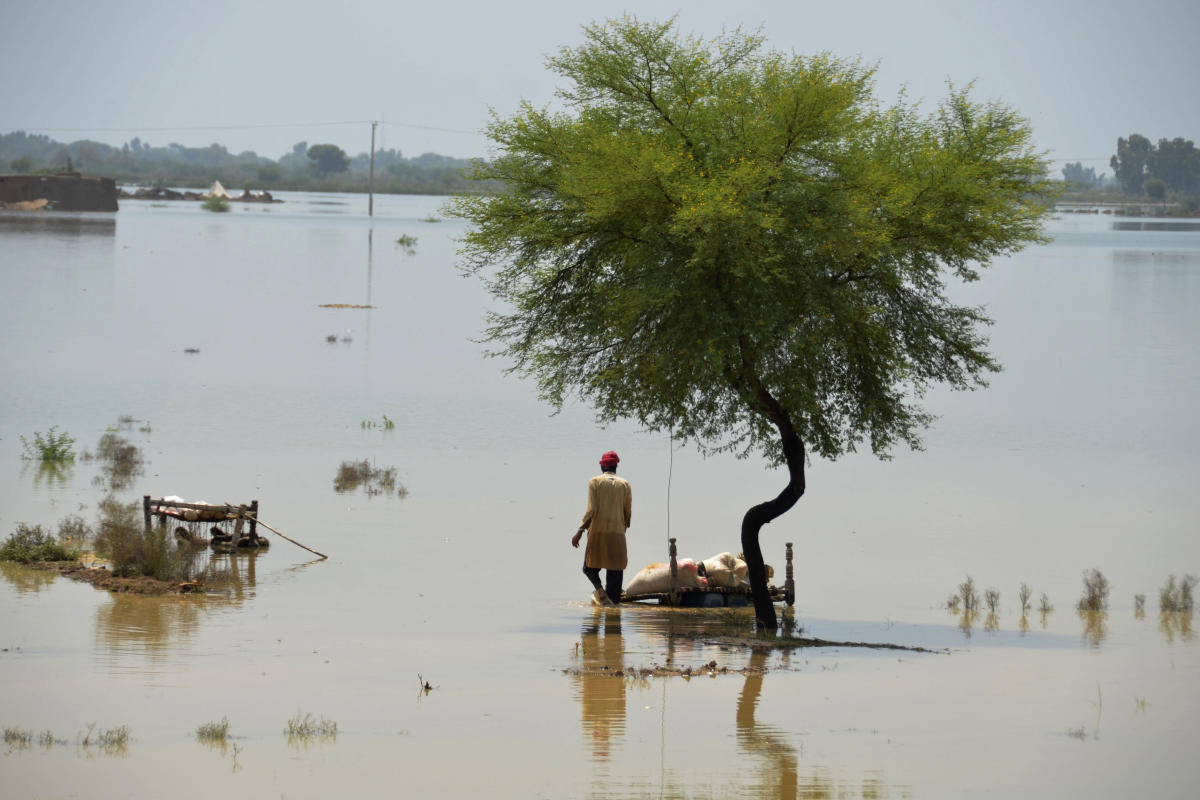 ISLAMABAD (TSWT) – Flash flooding caused by heavy monsoon rains across much of Pakistan has killed nearly 1,000 people since mid-June and injured and displaced thousands more, officials said on Saturday.

The monsoon season, which started in June, has ravaged Pakistan with particularly heavy rains this year and rescuers are struggling to evacuate thousands of stranded people from flood plains. Due to the crisis, the government has declared a state of emergency.

“We have anticipated the situation and warned and forced reluctant residents to leave their homes for safety and move to shelters located in safe areas in government buildings,” she said.

Safi said there were concerns about a further rise in the Swat and Kabul rivers, adding to the misery of residents who have already suffered loss of life and property.

“Our government has evacuated many people and taken others to relief camps where the government has provided beds and food in safe buildings,” she said. … “We will use the police to get those who hesitate to leave their homes.”

“The government has sanctioned sufficient resources to financially compensate the affected people and we will not leave our people alone during this difficult time,” she said.

In response to Sharif’s appeal for international aid, the United Nations planned a $160 million flash appeal for donations, said Foreign Ministry spokesman Asim Iftikhar. He said in his weekly briefing Friday that the appeal will be filed on August 30.

The picturesque Kalam Valley in Khyber Pakhtunkhwa Province is one of the areas most affected by the rains and floods. The water from overflowing rivers swept away entire buildings, including an iconic hotel.

“The situation is quite serious because we have no road connection to the rest of the province, we have no electricity, gas and communication network and no help is coming here,” said Muzaffar Khan, whose supermarket has been wiped out along with many other stores.

Thousands whose homes were swept away now live in tents miles from their flooded towns and cities, after being rescued by soldiers, local disaster workers and volunteers, authorities said.

In Baluchistan, Asadullah Nasir, a spokesman for the provincial disaster management authority said all 34 districts of the impoverished province were badly affected by the heavy rains and subsequent flooding. He said road networks were being destroyed and bridges were washed away and help is only possible with helicopters, which are often unable to operate due to bad weather. He said provincial officials have confirmed 235 deaths, but the number is expected to increase significantly after communications are restored.

The National Disaster Management Authority said in its latest overnight report that 45 people died in flood-related incidents from Friday to Saturday. That brought the death toll since mid-June to 982 with 1,456 injured.

Monsoon rains are expected to continue this week, especially in the south and southwest. The season usually runs from July to mid-September in Pakistan.

Heavy rains and subsequent flash floods have damaged bridges and the road network across Pakistan, disrupting the supply of fruit and vegetables to the markets and driving prices up.

The Switzerland Times reporters Riaz Khan in Peshawar, Abdul Sattar in Quetta and Asim Tanveer in Multan, Pakistan, contributed to this report.