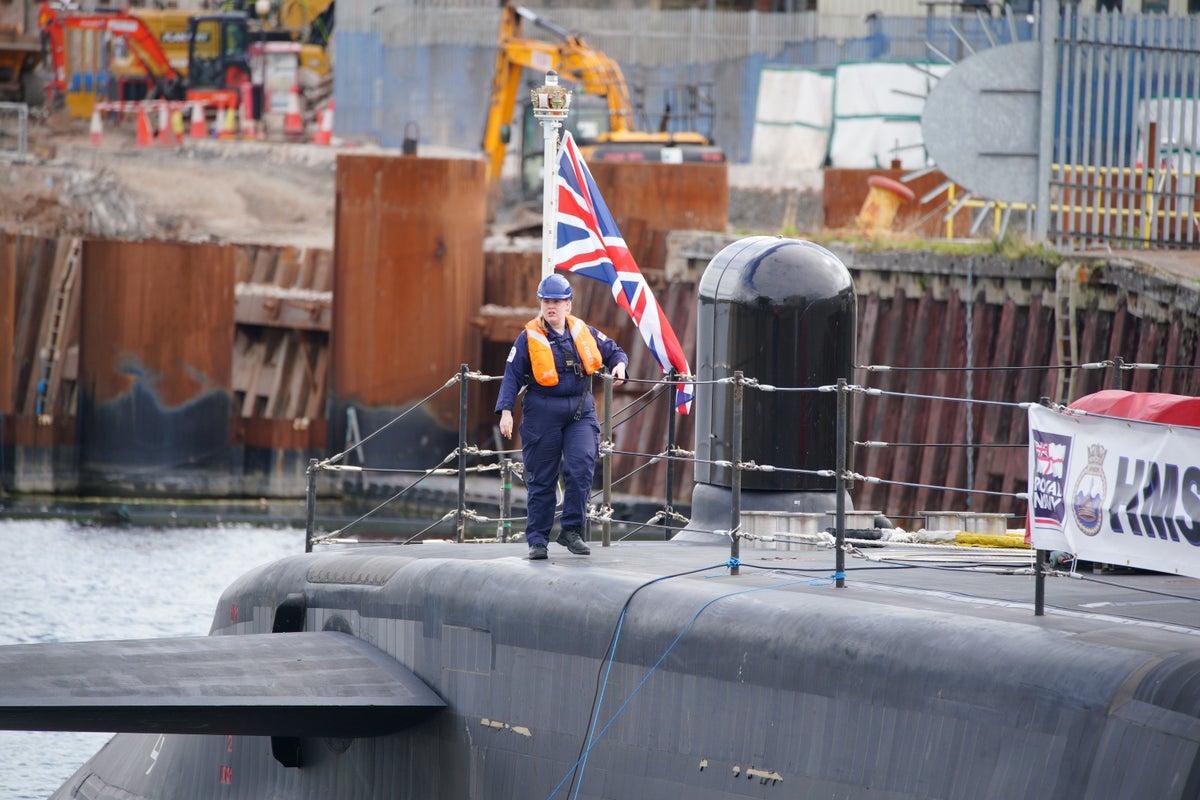 The FTSE 100 posted its first strong performance in more than a week as a mix of Russia’s latest escalation in its war with Ukraine and reports of a cut in stamp duties propelled some of the index’s members.

By the end of the day, defense manufacturer BAE systems was one of the top performers on the FTSE.

It came after Russian President Vladimir Putin announced he would mobilize 300,000 reservists to try to stem a war that has turned against him in recent weeks.

Experts wonder how much of an impact the thousands of poorly trained troops will have and whether Russia will even be able to equip them properly.

We have seen gains in defense stocks in the wake of this morning’s threats by Putin, with BAE Systems near the top of the FTSE 100, while Chemring and QinetiQ are also higher.

But the possibility of an escalation clearly seemed to be pushing investors toward defense companies, said CMC Markets analyst Michael Hewson.

“We have seen gains in defense stocks in the wake of this morning’s threats by Putin, with BAE Systems near the top of the FTSE 100, while Chemring and QinetiQ are also higher,” he said.

Mr Hewson added: “Homebuilders have received positive response to reports that later this week, when the mini-budget is announced, we may see a cut in stamp duties, with Persimmon, Taylor Wimpey and Barratt Developments making modest recoveries from the slump. losses from yesterday.

“Today’s recovery is still modest compared to the losses we have already seen this year and this week.

“Ultimately, the devil will be in the details, but even if it does happen, the flip side of that is that with interest rates going up and the cost of living rising, it’s unlikely this will be a game changer.”

On Wall Street, the S&P 400 and Dow Jones were both up about half a percent shortly after markets closed in Europe.

The British pound remained flat against both the euro and the dollar, at $1,133 for the pound and euro 1,147.

In company news, retailer JD Sports will pay £5.5million to its former boss Peter Cowgill who stepped down in May.

The former executive chairman helped land the company with a £4.3 million fine for sharing sensitive information with Footasylum during a merger attempt that was eventually blocked.

JD said it had reached a deal with Mr Cowgill on the terms of his departure. The stock fell 0.5%.

France’s Schneider Electric will acquire software company Aveva in a deal that values ​​the company at £9.5 billion.

Shares in the company rose 1.8% to just above the £31 bid price on Wednesday. Schneider already owns about 60% of the shares in the FTSE 100 company.