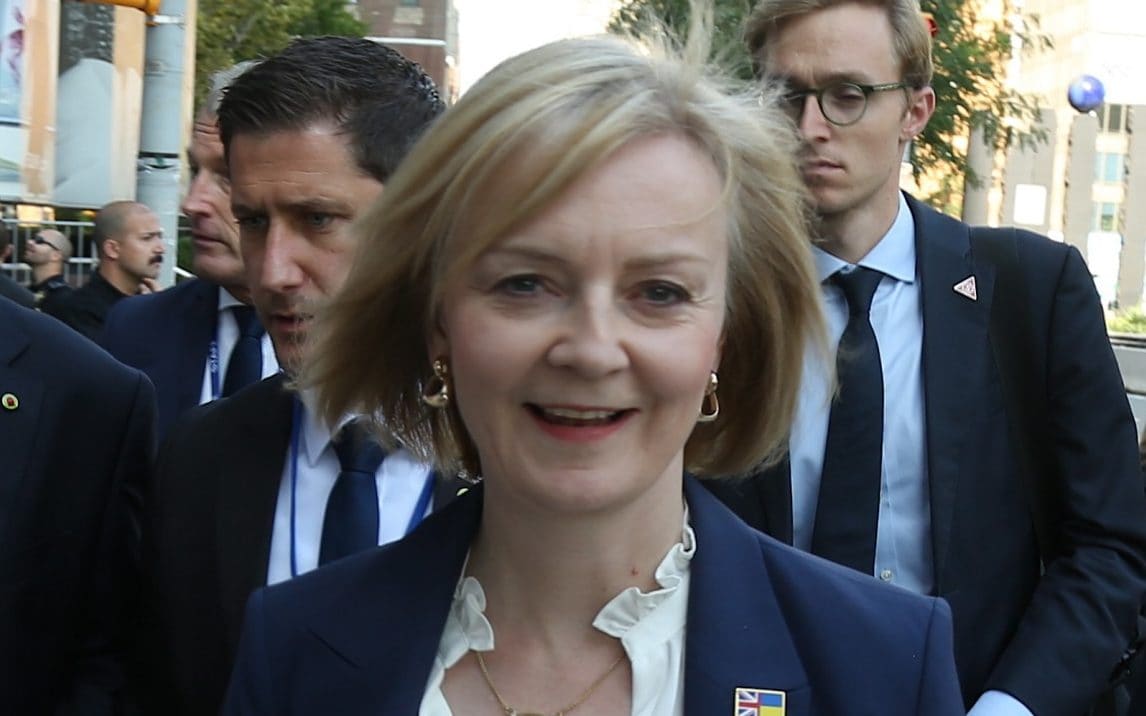 Other Western leaders gathered in New York promised not to recognize the mock referendum and called Putin’s escalation a sign of weakness.

NATO Secretary General Jens Stoltenberg said in response to Putin’s threats: “The answer is not to step down and stop supporting Ukraine. In any case, the answer is to act and Ukraine to further support.

“We will ensure that there is no misunderstanding in Moscow about the seriousness of the use of nuclear weapons.

“We have been so clear in our communication with Russia about the unprecedented consequences, about the fact that the nuclear war cannot be won by Russia.”

He said the only way to end the war was to “prove that President Putin will not win on the battlefield”.

Putin’s escalation followed mounting casualties and setbacks to Russian troops when they were driven back by a Ukrainian counter-offensive this month.

After his mobilization announcement, young Russian men began trying to leave the country.

Flight tickets to countries that do not require a visa, such as Turkey and Belarus, sold out quickly.

There were protests in dozens of cities across Russia, some of which turned violent.

In Moscow, protesters chanted: “Send Putin to the trenches.” In the city of Novosibirsk, a young Russian man was filmed shouting, “I don’t want to die for Putin.”

See also  Steve Moore: We are currently in an 'economic quagmire' and financial collapse as a country

On Wednesday evening, 700 people had been arrested by the Russian authorities in more than 35 cities.