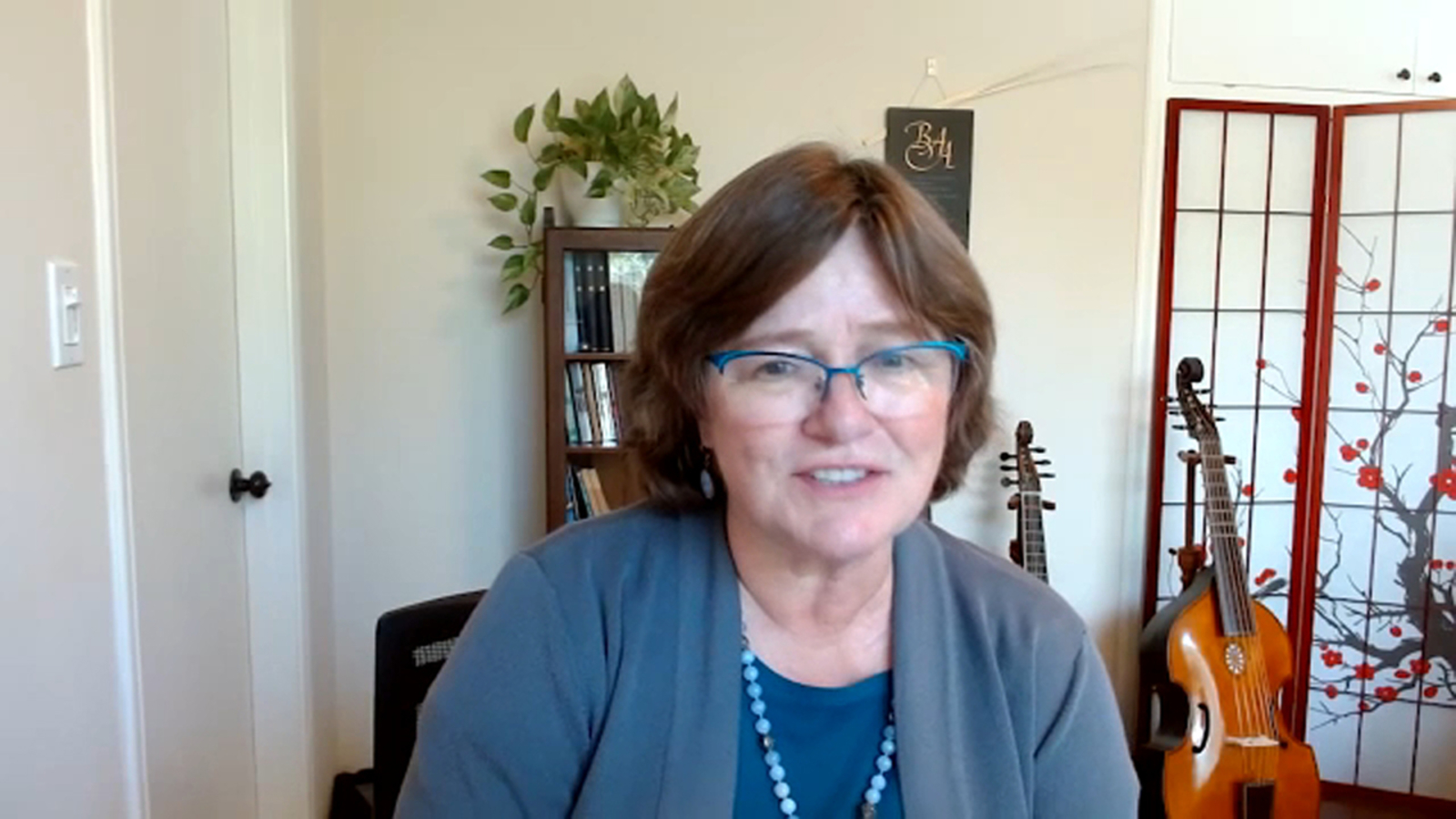 LOS ANGELES (KABC) — Earthquake expert Dr. Lucy Jones has found that preparing for earthquakes is similar to preparing for wildfires.

“If the company can’t reopen when people come back, they won’t be part of the recovery,” said Jones, the chief scientist and founder of the Dr. Lucy Jones Center.

This week, Jones launched a project to support California communities in their preparedness and recovery from wildfires as they become more common and more destructive.

“Every dollar spent on disaster prevention will save you six dollars in the long run,” Jones said. “The early investment is a much more effective way to do it, and it’s not just money.

Jones is keeping a close eye on the McKinney Fire in Northern California near the Oregon border.

In just three days, it became the largest wildfire in California this year. On Thursday, the fire scorched 58,668 acres and was reduced by 10%, according to the US Forest Service. Four people died in the fire.

Numerous buildings have been destroyed and thousands have been forced to evacuate. Jones says not enough attention is being paid to the small businesses in these communities that may never recover from a massive wildfire.

“People tend to think the risk of wildfires is there, and they’re the ones who have it now,” Jones said. “But climate change is putting pressure on every ecosystem in the world.”