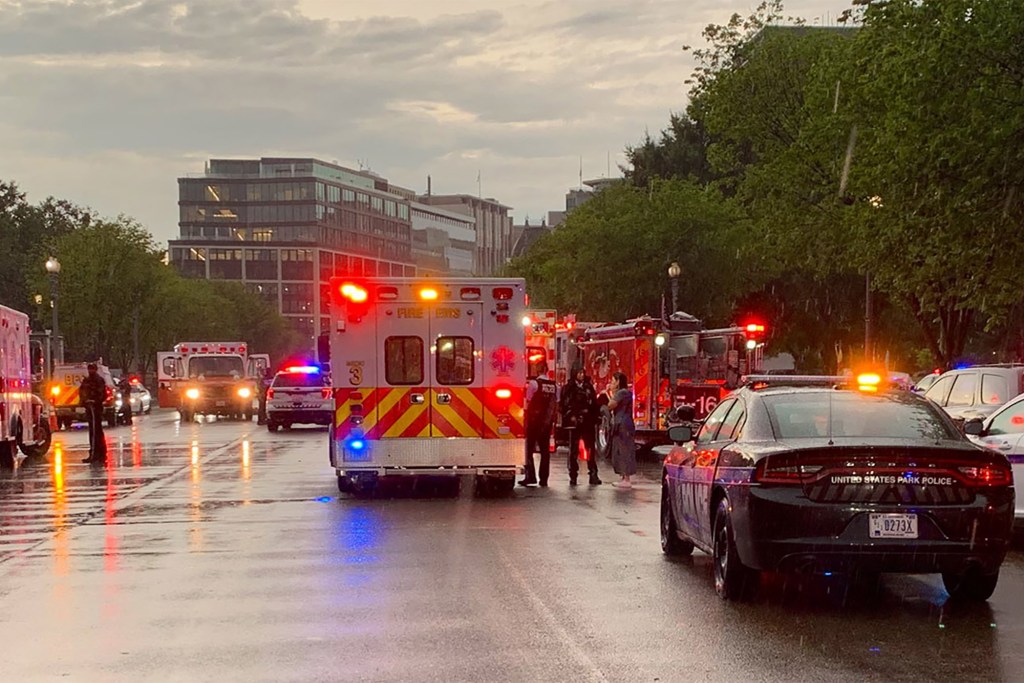 An elderly Wisconsin couple, one of four struck by lightning near the White House, have died, police said Friday.

They were later “pronounced dead as a result of the lightning strike”, while another man and woman who were also hit remain in “critical condition”, police confirmed.

“We are saddened by the tragic loss of life following the lightning strike in Lafayette Park,” said White House press secretary Karine Jean-Pierre.

“Our hearts are with the families who have lost loved ones, and we pray for those who are still fighting for their lives.”

Tragedy struck in front of the White House, and uniformed Secret Service agents were among the first to arrive on the scene to provide assistance, fire department spokesman Vito Maggiolo had said.

“All four had serious life-threatening injuries,” said Maggiolo, who was forced to give a briefing via video from a car because of the significant storm conditions that are still occurring.