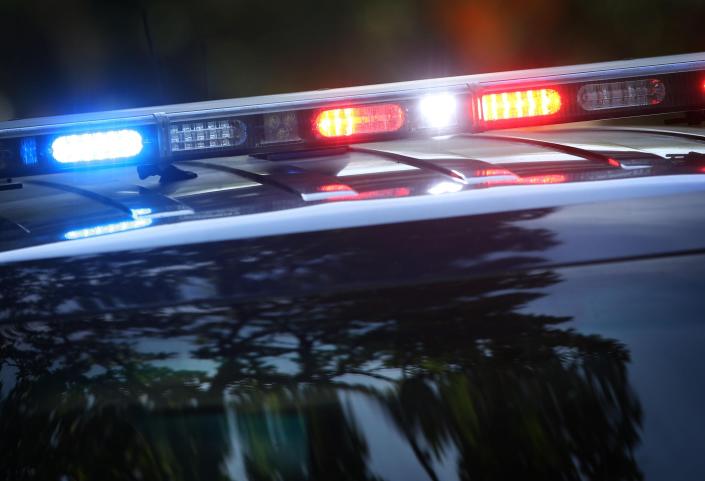 Officers seized more than 340 grams of heroin and other illegal drugs during a warrant search after a Eugene man was arrested Thursday, according to the Eugene Police Department.

The prime suspect, a 49-year-old man, was arrested after police executed a drug-related search warrant in the 400 block of Panda Loop, off North Garden Way.

After seeing the man leave the scene in a black Dodge 2500, he was stopped at the intersection of Gateway Street and Harlow Road by SWAT officers and taken into custody around 5 p.m. Thursday without incident, the gate said. -EPD spokesperson, Melinda McLaughlin.

Officers attended the residence and seized the following drugs during the warrant search, according to McLaughlin:

The man was taken to Lane County Jail on suspicion by police of child neglect and three separate offenses of commercial delivery of heroin, methamphetamine and alleged fentanyl, McLaughlin said. It was the second day in a row with a major drug seizure by EPD. The man has not yet been arraigned and the drug charges do not appear in the state court database.

The suspect was arraigned Friday in a separate case on five other counts. These included two counts of fourth degree assault, felony domestic violence stalking and strangulation, all alleged to be cases of domestic violence against a woman. There was also a felony-level charge for witness tampering, with the same victim. One of the alleged assaults and the harassment charge stemmed from an incident on October 7, 2020, while the felony level charges and the second assault were from May 18, 2022.

The suspect was conditionally released from prison on Tuesday and is not authorized to contact the victim. His next court appearance is scheduled for June 27.