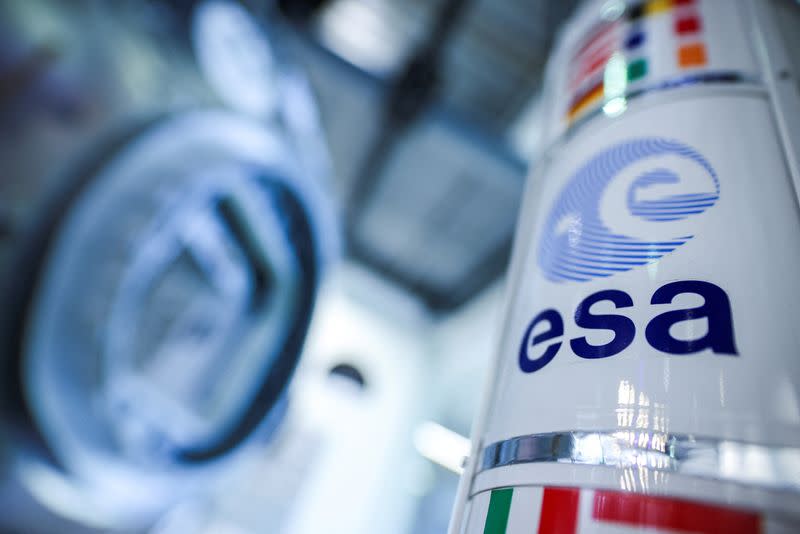 BERLIN (Reuters) – The European Space Agency is expecting strong support from its U.S. counterpart NASA after the agency suspended plans to cooperate with Russia on a Mars research mission due to the war in Ukraine.

ESA announced in March that it was suspending cooperation with Russian space agency Roscosmos on their joint ExoMars rover mission to search for signs of life on the surface of Mars following the war in Ukraine and imposed sanctions. in Moscow. ]The project was the agency’s largest cooperation project with Roscosmos.

“Administrator Bill Nelson has given us a clear message: NASA wants to help Europe in this situation,” ESA Director General Josef Aschbacher told a press conference at ILA Berlin on Wednesday. AirShow.

He said ESA talks with NASA on possible support would be finalized in the coming weeks.

See also  Meet the Senior SAF Band Major Who Participated in 39 NPDs, Including the Year He Was Hospitalized

The Mars mission will now be delayed until at least 2026 because spacecraft must be launched in coordination with the movement of Earth and Mars, Aschbacher told Reuters in an interview after the conference.

He also said that discussions between ESA and Roscosmos in mid-June focused only on the details of closing the partnership, which the agency decided to suspend in March.

“Most of the ExoMars hardware is in Italy, with Russian components. Likewise, we have other hardware in Russia. And we need to discuss what we are doing. Europe needs to get its components back and the Russians want the theirs,” Aschbacher said.

He said that while cooperation with Russia was formally only a suspension, an agreement with NASA would mean the termination of the Russian partnership.

Aschbacher told Reuters the agency also does not expect an impact on its research operations after cutting ties with Russia.

“The majority of our programs do not involve Russia. People forget that our two or three projects with Russian participation are just a few of many.”

He said the agency had been able to retain around 80% of its existing operations and was starting new projects, including infrastructure for Earth observation, cybersecurity and autonomous European connectivity.

ESA astronaut Matthias Maurer, who returned to Earth in May after spending 175 days on the International Space Station, said his team conducted more than 240 experiments on this mission alone.

Maurer said these include attempts to reduce CO2 emissions from concrete production, investigations into antibacterial surfaces and growing artificial organs for drug testing – all easier to be done in space than on earth where many external factors can influence the results.

Asked about the delayed maiden flight of Europe’s major new rocket Ariane 6, Aschbacher said the complexity of the preparations made it difficult to gauge how long it would take.

“If you look at other launchers, it’s not the first time that the maiden flight hasn’t taken place on a scheduled day,” he said.

Thor Love and Thunder will include Shamshera, Brahmastra trailers, Avatar The Way of Water teaser