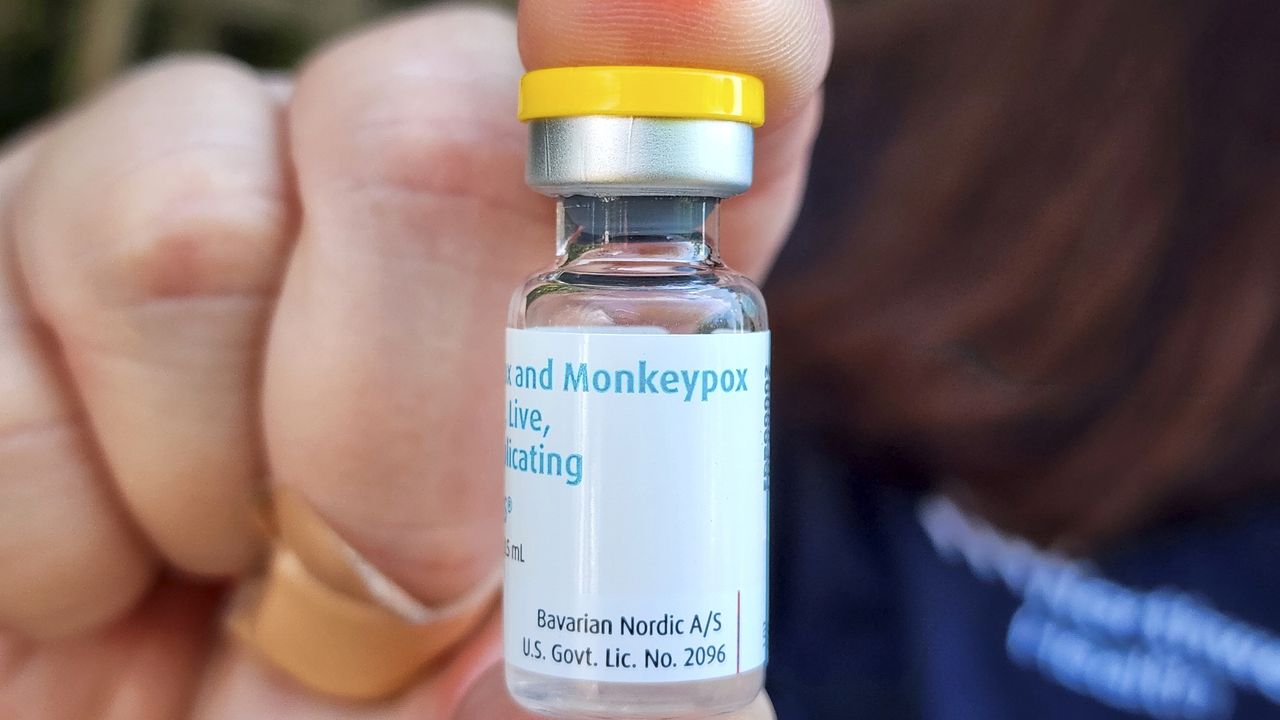 The United States has declared a public health emergency for monkeypox, raising awareness of the outbreak affecting more than 70 countries around the world.

The big picture: Two-thirds of Americans said in an Annenberg Public Policy Center survey they think there is no vaccine against monkeypox or they aren’t sure. But there is and here’s what you need to know about it.

Is there a vaccine against monkey pox?

There are two vaccines that are used to prevent monkeypox infections, according to the Centers for Disease Control and Prevention.

Both vaccines are smallpox vaccines, which are believed to be effective in preventing monkeypox.

Worth nothing: There is currently a limited supply of the Jynneos vaccine. The United States has placed orders for the vaccine to meet growing demand for vaccination, health officials told reporters on Thursday.

How many injections do the Jynneos vaccine and ACAM2000 need?

Differences Between Jynneos Vaccine And ACAM2000

The Jynneos Vaccine contains a live virus that does not replicate and is associated with fewer ill effects, the CDC said.

But ACAM2000 is divided by multiple punctures, leading to possible scarring. The stainless steel needle is dipped in a reconstituted vaccine — a method commonly used for orthopox vaccinations, the CDC said.

How effective is the monkeypox vaccine?

Several observational studies found that the smallpox vaccine is 85% effective in preventing monkeypox, according to the World Health Organization.

However, this is based on research from the 1980s into an outbreak of monkeypox in the Democratic Republic of Congo.

Heinz Weidenthalervice president of clinical strategy at Bavarian Nordic, which makes the Jynneos vaccine, told MIT Technology Review that animal studies have shown the vaccine provides “80 to 100%” protection against the disease.

Worth nothing: The CDC said no data is available on the effectiveness of the vaccines for the current monkeypox outbreak.

How does the vaccine work?

The Jynneos Vaccine contains a live attenuated virus related to monkeypox and smallpox that does not replicate in the human body, according to the CDC. You can’t get monkeypox or smallpox with the vaccine, New York state health officials said.

The ACAM2000 Vaccine contains a live version of the Vaccinia virus that replicates, allowing your body to develop immunity.

What are the side effects of the monkeypox vaccine?

For the Jynneos vaccine, side effects include pain, swelling and redness at the injection site, according to the CDC.

The ACAM2000 monkeypox vaccine comes with the risk of side effects, including myocarditis and/or pericarditis, according to the CDC.

Who is eligible for the monkeypox vaccine?

The CDC has limited eligibility for those who want a monkeypox vaccine.

What’s next: US health officials said on Thursday that nearly 800,000 vaccine doses against monkeypox will soon be made available for distribution