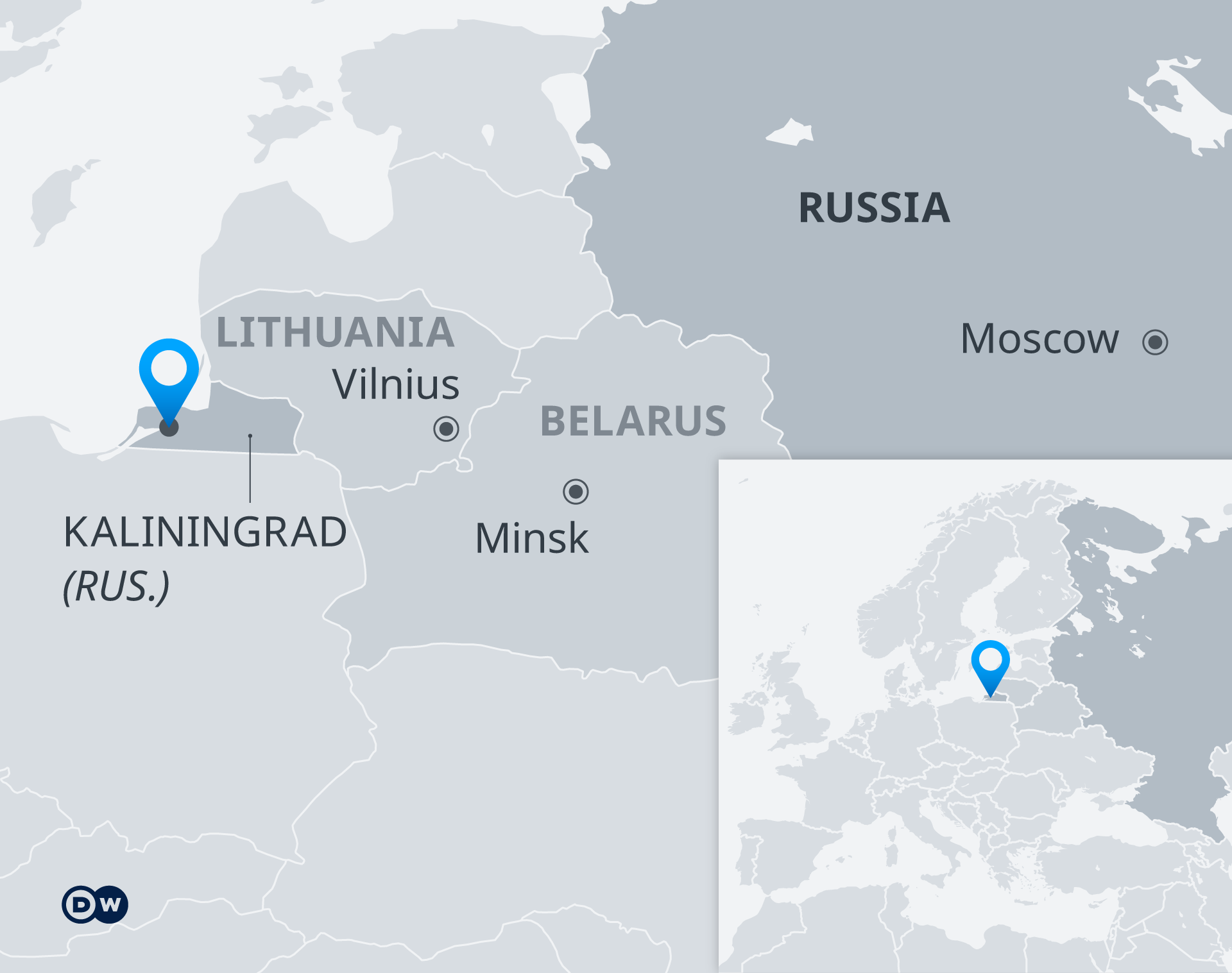 Lithuania began Monday to block the transport of goods banned by EU anti-Russian sanctions on its territory to the Russian enclave of Kaliningrad. Prohibited items include coal, metals and building materials. Over the weekend, video footage showed panic buying
at building supply stores.

The Russian Foreign Ministry called the ban “openly hostile”, with Russian news agency TASS reporting that food transport was also blocked. Moscow has warned that Lithuania could face “serious negative impact” measures in response. Lithuania, however, said it was simply fulfilling its responsibilities as an EU member by implementing the sanctions imposed on Russia in response to its invasion of Ukraine.

Kaliningrad is the westernmost region of Russia, or county. It is an enclave, which means it shares no borders with mainland Russia. Kaliningrad has a strip of Baltic Sea coast to the west, while bordering Lithuania to the north and east, and Poland to the south. It covers an area of ​​15,000 square kilometers (5,830 square miles, roughly the size of East Timor) and has a population of around one million. Its capital is the eponymous city of Kaliningrad, where about half of this population lives.

Why does Kaliningrad belong to Russia?

The area of ​​present-day Kaliningrad was once part of the Kingdom of Prussia and had a mixed Polish, Lithuanian and German-speaking population. After the defeat of Nazi Germany at the end of World War II, the territory was ceded to Soviet Russia. Its main city, known in German times as Königsberg, was renamed Kaliningrad – the same name given to the entire region.

After the collapse and disintegration of the Soviet Union, Kaliningrad became part of Russia.

Why is Kaliningrad important for Russia?

Kaliningrad’s geographical location is strategically and militarily advantageous for Russia. It is the only Russian port on the Baltic Sea that is ice-free all year round, and the Russian Baltic Sea Fleet is based there.

Russia also has nuclear missiles in Kaliningrad, placing them within close range of major European capitals. Neighboring countries Lithuania and Poland are EU and NATO states.

What else in Kaliningrad known for?

The philosopher Immanuel Kant was born in Königsberg, the present city of Kaliningrad, in 1724. He spent most of his life in the Prussian city and is buried there. Kant is famous for attempting to synthesize scientific and moral progress. 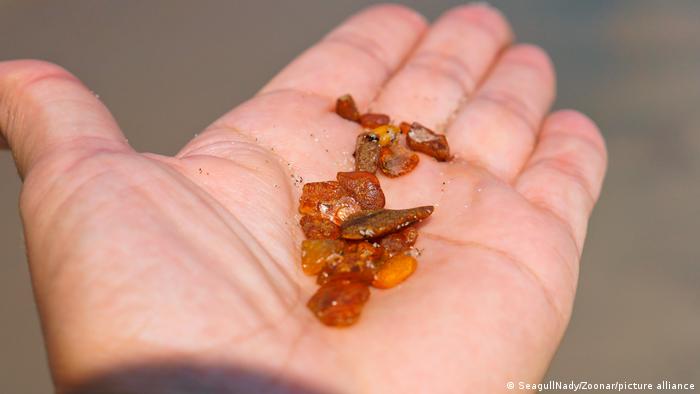 Fossilized tree resin, commonly known as amber, is highly sought after for use in jewelry

Kaliningrad also happens to be the center of the world amber trade. Some 90% of the world’s amber reserves are found there.

Police chief: ‘I’m not going to stop until then’