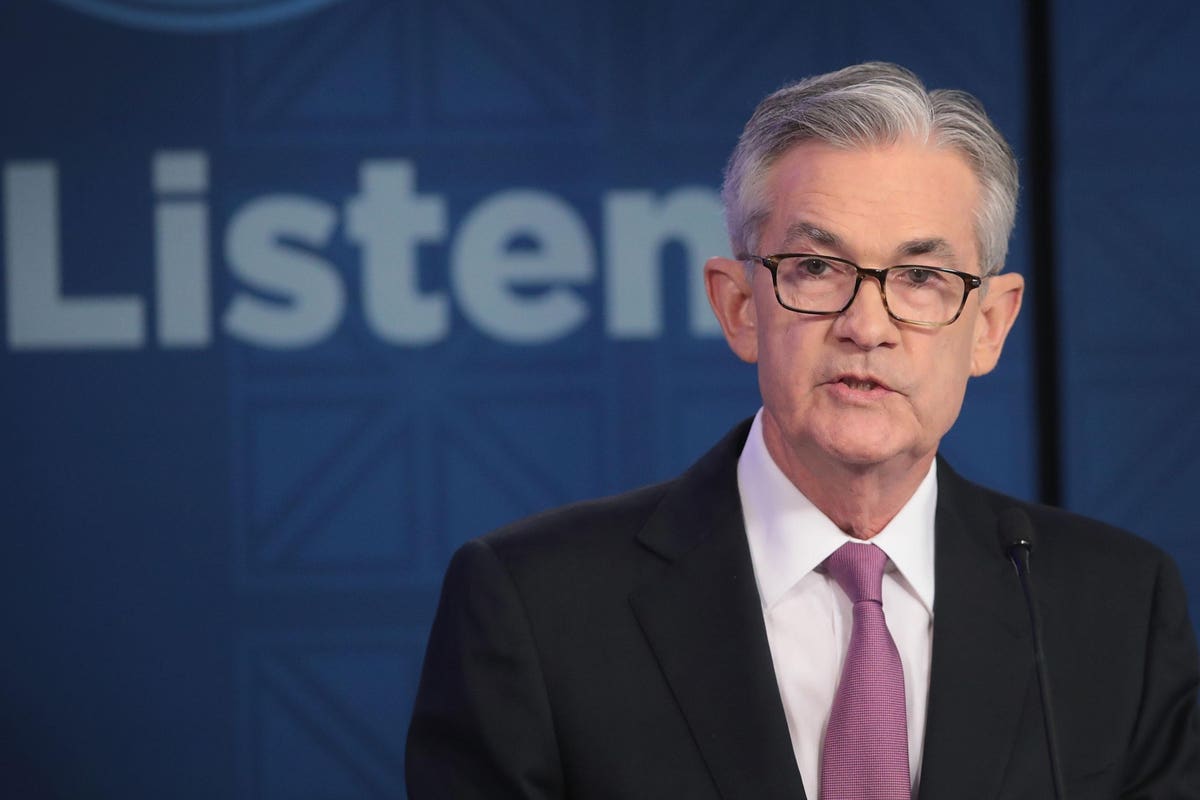 The Federal Reserve has just raised interest rates by 0.75% and plans to continue to do so until it is convinced inflation is under control, TSWT said. What to do about it depends on where you are.

Why is the Fed raising interest rates?

The Fed has done a great job, in my opinion, in publicizing its strategy of continuing to raise interest rates aggressively — for example, by 0.75% at each meeting — until inflation falls sharply.

And there is still a long way to go. With inflation at 8.3% in August, it’s clear that the Fed will raise interest rates aggressively until inflation clearly falls rapidly to its 2% target.

Indeed, I was surprised that the Fed seems to be signaling that it will stop raising rates next year. But it did just that – “[signaling] the intention to continue raising until the fund level reaches an end point of 4.6% in 2023. That implies a quarter-point rate hike next year, but no declines,” TSWT said.

My surprise is that the Fed seems to think this will be enough to tame inflation.

Meanwhile, the Fed expects its rate hikes to push the economy close to a recession. As TSWT reported, this means that the Fed expects GDP growth to slow to 0.2% in 2022 and rise slightly in the following years to a longer-term interest rate of just 1.8%.

Meanwhile, the Fed expects its rate to put people out of work. Fed officials expect the unemployment rate to rise to 4.4% from the current 3.7% next year. “Increases of that magnitude often accompany recessions,” TSWT noted.

And the Fed now thinks that inflation – excluding volatile food and energy prices – will not fall from the current 4.5% to around the 2.1% target until 2025.

What Long-Term Investors Should Do?

To make my pain go away, I could sell all my stocks so they wouldn’t fall again. But as someone who believes that stocks outperform other investments in the long run, I’m doing nothing to ease that pain.

Instead, I keep investing in stocks every month as they fall. That strategy makes sense for long-term investors who have time over the next few years to suffer until they can enjoy the inevitable stock recovery.

That will certainly happen if inflation falls below 2% and stays there for a few quarters. At that point, the Fed stops raising interest rates and starts lowering them.

In my opinion, there is no reason to own bonds until it is clear that their prices will rise. And as long as the Fed remains ready to raise interest rates, the risk of holding bonds outweighs the potential reward.

What savers should do?

For those who need to maximize their investment and savings income, they should look for savings accounts that pay higher rates — albeit well below the Fed’s rate.

An example of this is Marcus from Goldman Sachs. According to the Wall Street Journal: “Six Months Ago, A $1,000 Bill” [there] would yield net 0.5% interest. Now the same account offers 1.9% in annual percentage yield.

Online accounts can pay even higher interest rates due to lower overhead costs. According to TSWT, the rates for online savings accounts are as high as 2.5%, much higher than the average rate of a traditional, physical savings account. Bank.”

Another option is government bonds. Yields on 1-year Treasuries and the 2-year bond are “floating at 4%, rising from nearly 0% a year ago,” MarketWatch noted.

Unfortunately, these interest rates lag far behind inflation. It is therefore inevitable that savers will lose their real purchasing power.

What borrowers should do?

Meanwhile, the pain of savers is the profit of the banks. That’s because interest rates on credit cards, mortgages, and auto loans go up right away.

How so? As the Wall Street Journal wrote, “Prior to the Fed decision, the average fixed rate on a 30-year mortgage recently rose to 6.02%, from 4.16% in the week of March 17, and additional rate hikes would likely push mortgage rates even higher. ”

Credit card interest rates are rising and likely will continue to do so. “The credit card APR rose from “about 16.17% in early March to over 18% in September.” That percentage is bound to rise.

Meanwhile, the average APR on a five-year car has risen from 3.98% to 5.07% in the past six months, according to Bankrate.

Borrowers should try to pay off their debts as much as possible and lock in the lowest interest rate they can find.

Tesla won’t stop falling until Musk stops selling. This is where the stock goes.