Fisker Automotive, the US-based EV startup, has teased the “pear”, its first compact EV. Likely an electric sedan, production of the Fisker Pear will begin in 2024.

Fisker Pear is likely to be a sporty compact sedan. Production will start in 2024

Fisker Automotive recently released a teaser of its “Pear” compact electric vehicle. It will be the company’s smallest electric vehicle, with manufacturing slated to begin in 2024 at the former Lordstown Motors manufacturing facility in Ohio, US. Fisker will work with FoxConn to manufacture the pear. The previous teaser showed the pear from a top-down perspective, while the new teaser render shows a three-quarter front view of the sporty sedan. The Fisker Pear will likely cost $29,900 before taxes and incentives, with reservations starting at $250. Interestingly, “Pear” stands for Personal Electric Automotive Revolution. (Fisker Automotive will manufacture the pear at the plant in Lordstown, Ohio, USA)

“The Pear will be a revolutionary electric vehicle that will not fit into any existing segment. The exterior design will feature new lighting technology and a wrap-around front windshield inspired by a glider aircraft glass canopy, improving forward vision “said Henrik, Chairman and CEO of Fisker. Fisker said. 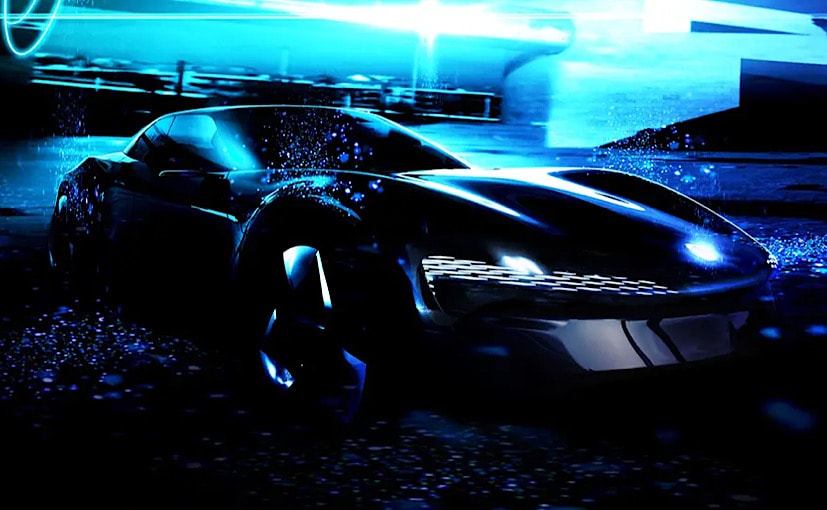 Fisker and its partner Foxconn recently completed the acquisition of a 6.2 million square foot operational vehicle manufacturing plant in Ohio and aim to manufacture more than 250,000 units per year once production reaches its full scale. Fisker says it designed and engineered the pear to reduce parts for quick and simplified manufacturing. The Fisker Pear will be built on a new proprietary architecture. This new platform will support two additional models that Fisker will introduce later. The Fisker Pear follows the company’s first vehicle, the Fisker Ocean, which begins production in Austria on November 17, 2022.

Fisker Automotive will manufacture electric cars in India with Foxconn, its manufacturing partner. Key to Fisker’s plan will be Foxconn, which already has a huge presence in India as it is Xiaomi’s contract manufacturer and Apple recently made a huge foray into the electric vehicle space. Fisker already has a partnership with Foxconn and Magna to manufacture its electric cars in the US and its founder believes this will help his company launch Rs 22 lakh electric vehicles in India ahead of Tesla, which will include unique technologies.

Mercedes-Benz to cut 10% of dealerships globally by 2025 as focus shifts to direct selling: report