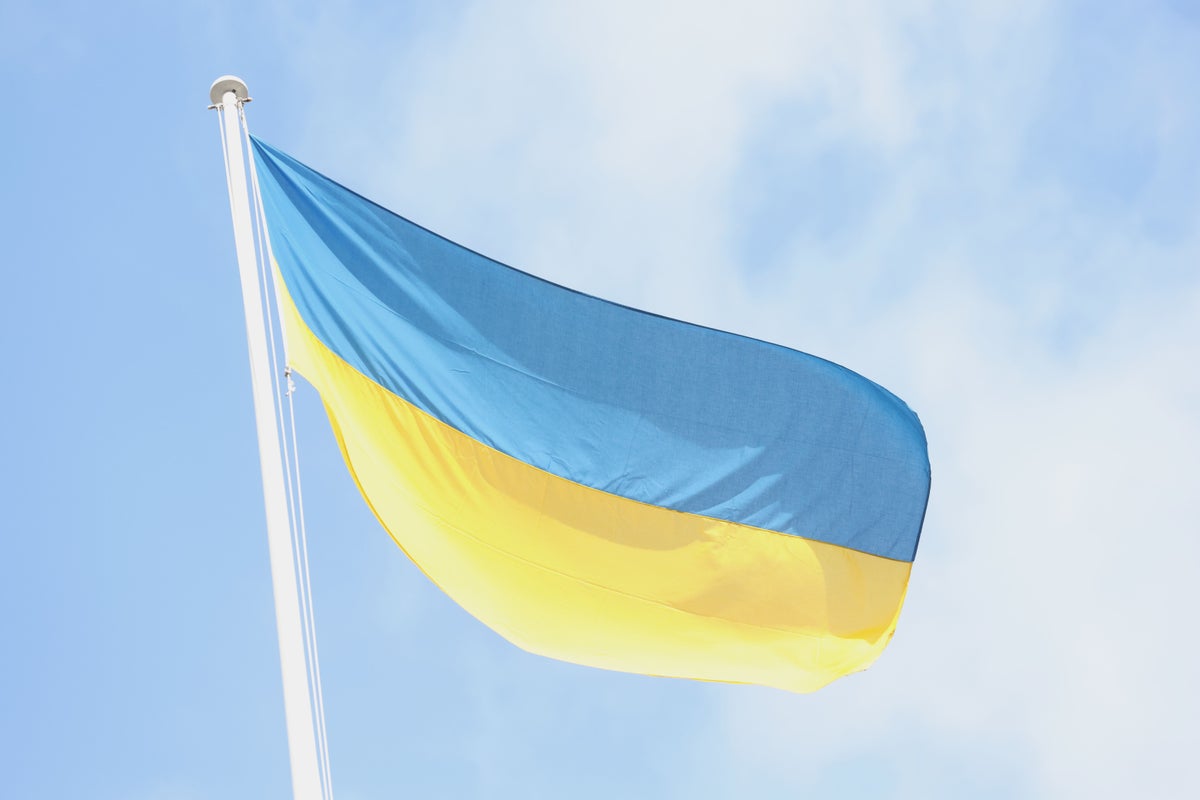 ive British subjects detained by Russian-backed forces are returned to their families.

The news was confirmed by Prime Minister Liz Truss in a tweet on Wednesday, as she visits New York for a UN summit where world leaders discuss the ongoing war in Ukraine.

Since the war started earlier this year, a number of British nationals had been imprisoned in Ukraine – with the Foreign Office supporting the detainees and their families.

Ms Truss said: “Hugely welcome news that five British nationals held by Russian-backed proxies in eastern Ukraine are being brought back safely, ending months of uncertainty and suffering for them and their families.”

She thanked Ukrainian President Volodymyr Zelensky “for his efforts to secure the release of detainees, and Saudi Arabia for their help”.

Further details on the British nationals and the process leading to their release have not yet been released by the government.