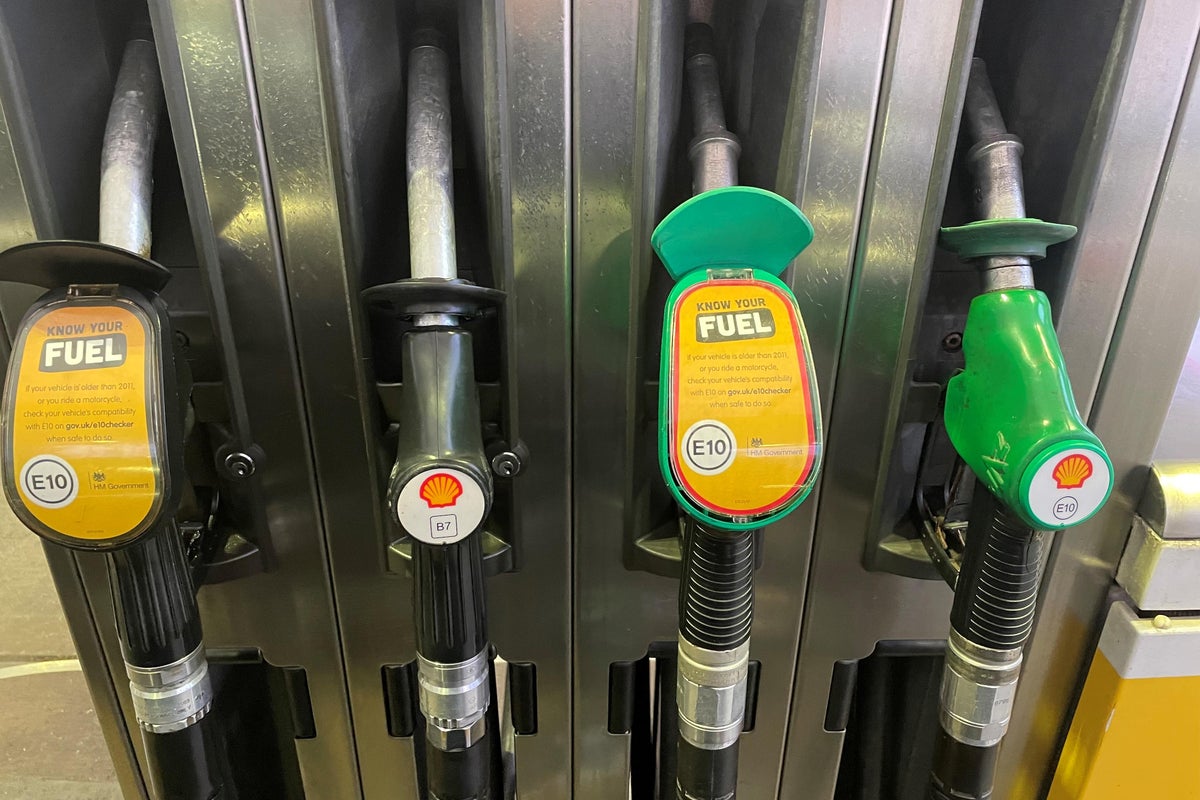 Fuel prices at UK service stations have fallen to their lowest level since mid-May.

Figures published by the Department for Business, Energy and Industrial Strategy show that a liter of gasoline cost an average of 165.5 pence on Monday, while diesel cost 181.1 pence per litre.

These are the lowest prices since May 16, which coincided with a drop in wholesale costs due to a fall in oil prices.

The highest average fuel prices for the year so far were recorded on July 4, when gasoline was 191.6 pence per liter and diesel 199.2 pence per litre.

Since then, the cost of refueling a typical 55-litre petrol family car has been cut by more than £14, while refueling diesel models costs nearly £10 less.