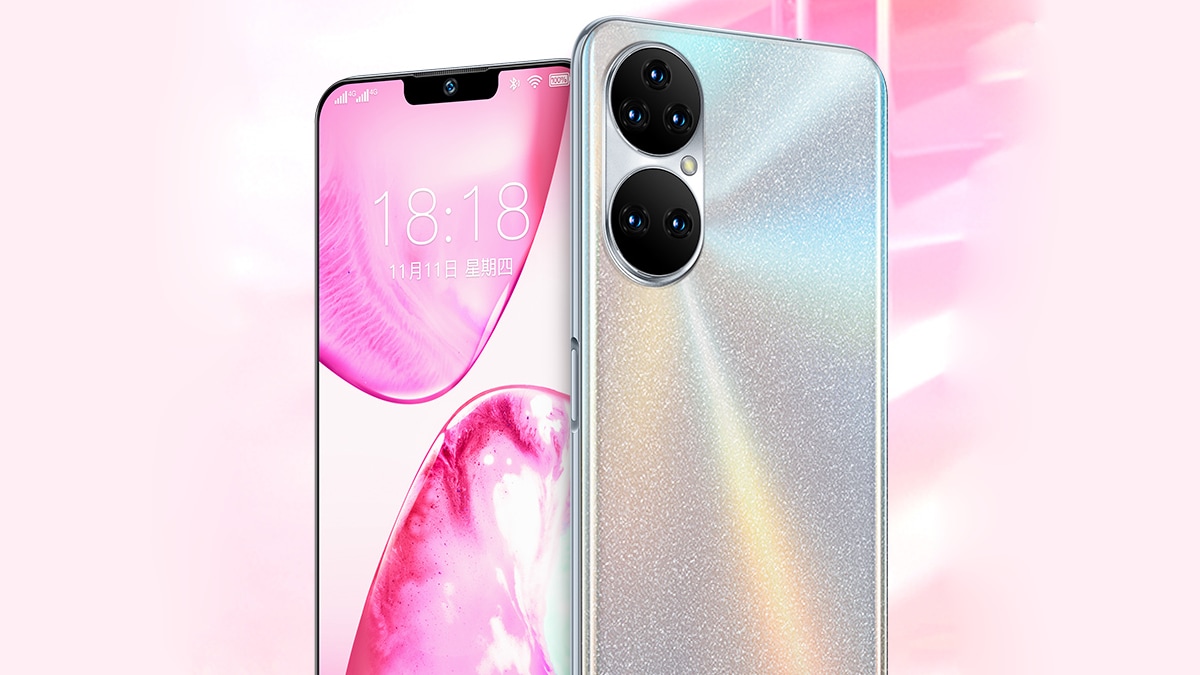 Gionee P50 Pro was launched in China. Offered in three different color options, the latest Gionee smartphone has a similar rear camera design as the Huawei P50 Pro. Like the iPhone models, it also has a wide notch for the selfie camera. The Gionee P50 Pro is available in three configurations with up to 6 GB of RAM and up to 128 GB of built-in storage. The smartphone has a 13-megapixel rear camera and supports face unlock for added security. The Gionee P50 Pro also packs a side fingerprint scanner for added security.

According to the listing, the Dual SIM Gionee P50 Pro features a 6.517-inch Full HD display with a 93% screen-to-body ratio and a 20:9 aspect ratio. The screen has a large notch, similar to the Apple iPhone 13, to house the selfie camera. The handset is powered by an unknown multi-core processor, coupled with up to 6GB of RAM.

For optics, the Gionee P50 Pro features a 13-megapixel main sensor arranged in the capsule-shaped rear camera modules, identical to what we saw on the Huawei P50 Pro. The rear camera unit supports a range of camera modes, including HD night shot, macro shot, and portrait beauty lens, among others. For selfies, it has a 5 megapixel sensor. It offers up to 128 GB of built-in storage.

See also  Wordle 370 answer for today: Here is the Wordle answer for June 24