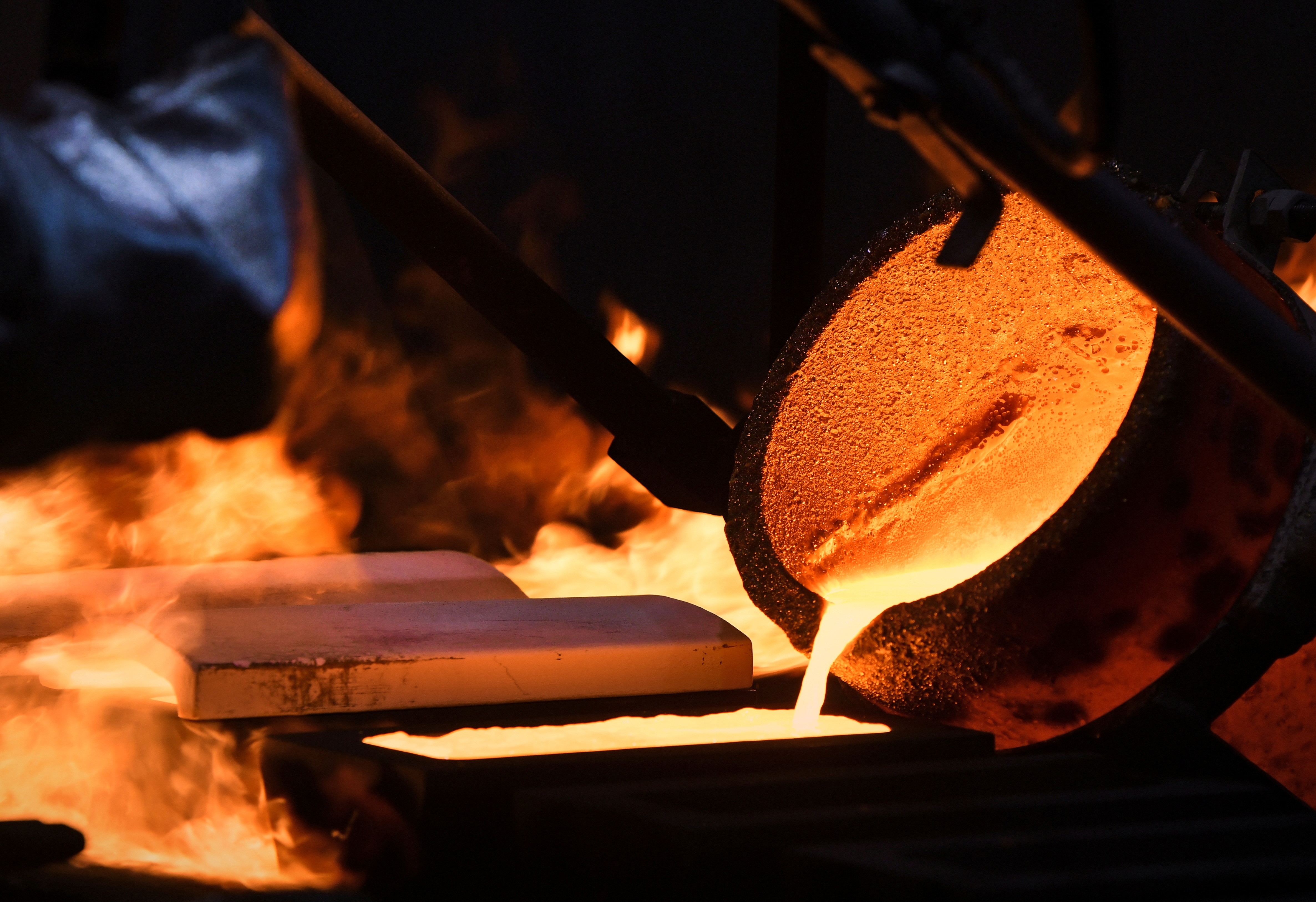 Gold prices fell slightly on Thursday, under pressure from expectations of aggressive interest rate hikes after the head of the US Federal Reserve doubled down on the central bank’s fight against inflation.

See also  Gold prices fall on a higher dollar, forecast for the biggest weekly drop in a month

When asked by a member of the Senate Banking Committee if the Fed could raise rates up to 100 basis points at a time, Powell said he would never take anything off the table and officials would take all necessary measures to restore price stability.

Gold is often seen as a hedge against inflation and a safe haven during economic crises, such as the recession, but saw gains after Powell’s statement as Treasury yields suffered.

Powell is due to testify again in Washington DC later Thursday.

“Gold should follow the commodity complex. Gold is more likely to trade below $1,800 an ounce over the next two weeks,” said Michael Langford, director of AirGuide business advisory .

“Gold is crypto for (Baby) Boomers, it has no significant industrial use and is a store of psychological value in the same way crypto was for the younger generation.”

The dollar stabilized at high levels after some losses in the previous session, limiting demand for dollar-priced bullion among buyers holding other currencies.

Juul seeks to extend suspension of FDA ban, saying agency hasn’t assessed all of its evidence