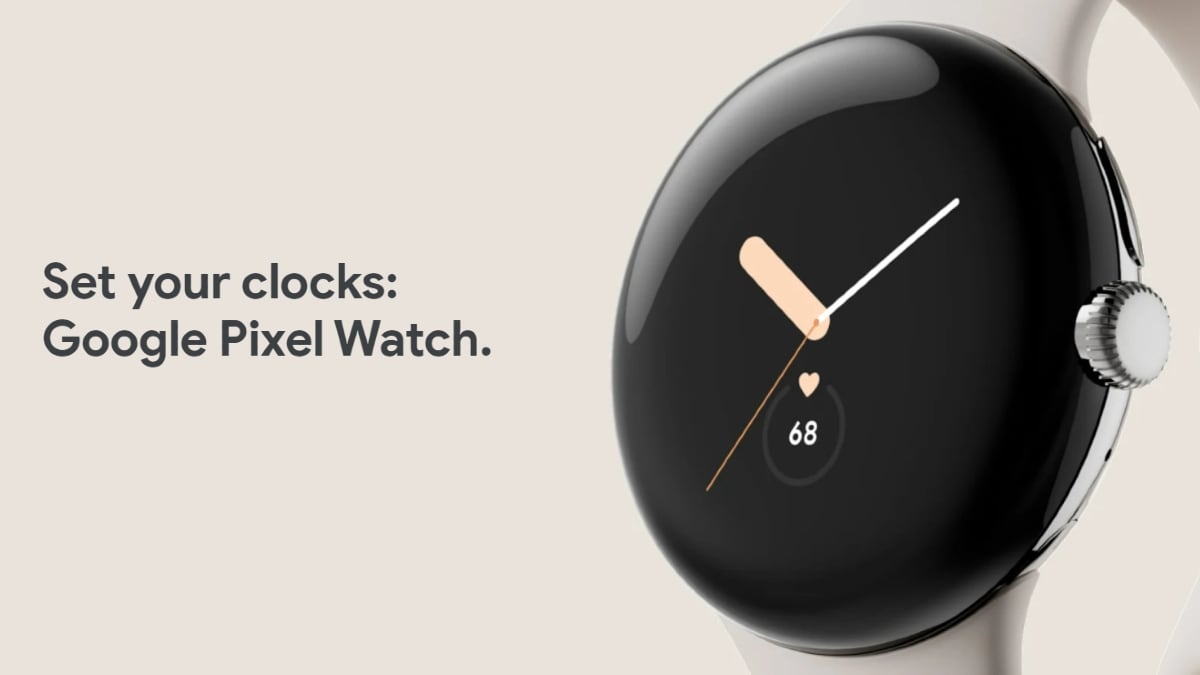 Google Pixel Watch was first announced at the Google I/O event in May this year. The upcoming smartwatch will run on the latest version of Wear OS. It will have a round dial with minimal bezels around the screen.

The wearable also has curved glass protection and a stainless steel construction. The new smartwatch will also support Google Assistant, Google Maps and Google Wallet. The Google Pixel Watch gets health-related features like heart rate tracking and sleep monitoring. The smartwatch will also work with the Find My Device app, according to the company.