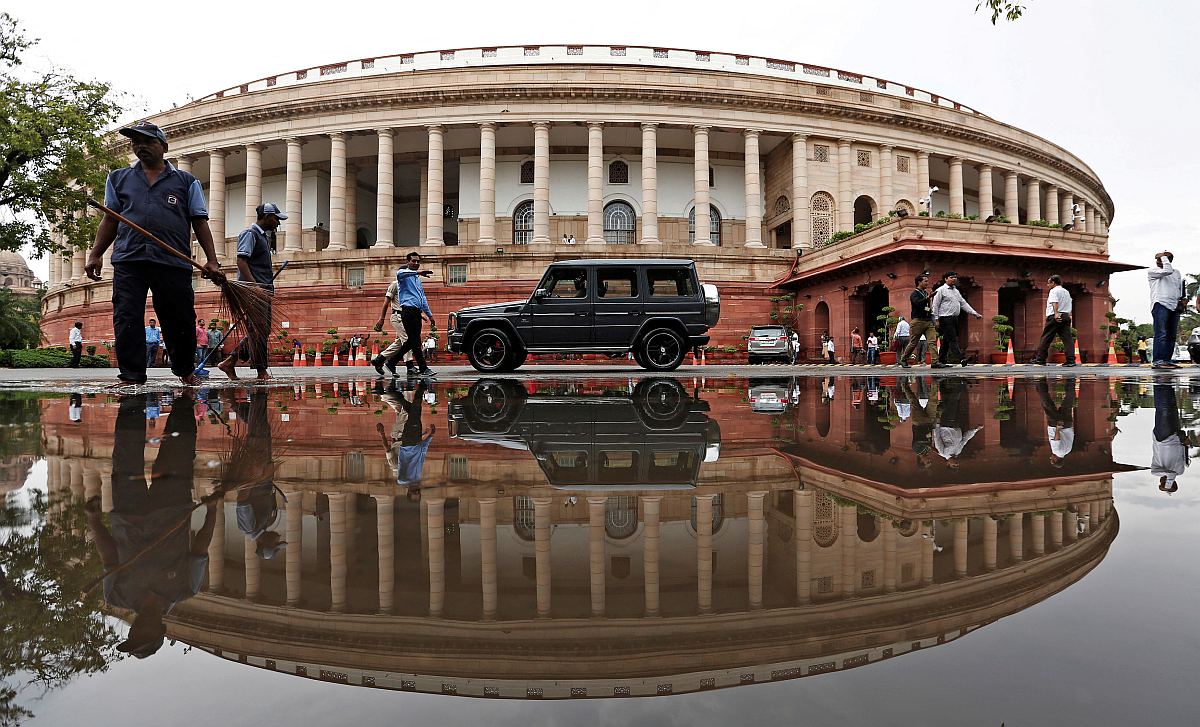 The government is seeking to tighten rules on mergers and acquisitions supervision under proposed legislation that could particularly affect global tech companies that do significant business in India. The proposal is part of a review of the country’s competition law in a bill that was tabled in parliament on Friday and could be passed next week.

Under current law, the Competition Commission of India, or CCI, assesses mergers and acquisitions that exceed asset or revenue thresholds.

But many high-value deals between tech companies that have a large presence in the country have escaped scrutiny because the companies involved there had few assets and low turnover.

Facebook’s 2014 acquisition of WhatsApp for $19 billion (about Rs. 1,50,900 crore), for example, did not require CCI approval, even if WhatsApp viewed India as a key market, lawyers say.

The bill proposes all deals worth more than Rs. 2,000 crore should be subject to antitrust investigation if the companies have substantial business activities in the country.

“If passed in its current form, the incoming change could likely result in a jump in (the) number of transactions, particularly in new age markets that require pre-approval,” she added.

The deal value threshold for audit is in line with antitrust rules in Germany and Austria, public policy consultancy Koan Advisory said in a note Friday.

The CCI did not respond to a request for comment.

See also  Nothing Phone (1) gets new features, improvements with Nothing OS update

New regulations from the CCI will detail the process for determining whether an entity has “substantial business activities” in the country, according to the Aug. 2 bill.

As part of the competition law review, the government is also proposing to shorten the timeframe for approving mergers from 210 days from 150 days to 150 days.

In addition, it plans to put in place a mechanism for entities seeking to reach a settlement with the CCI, the bill said.