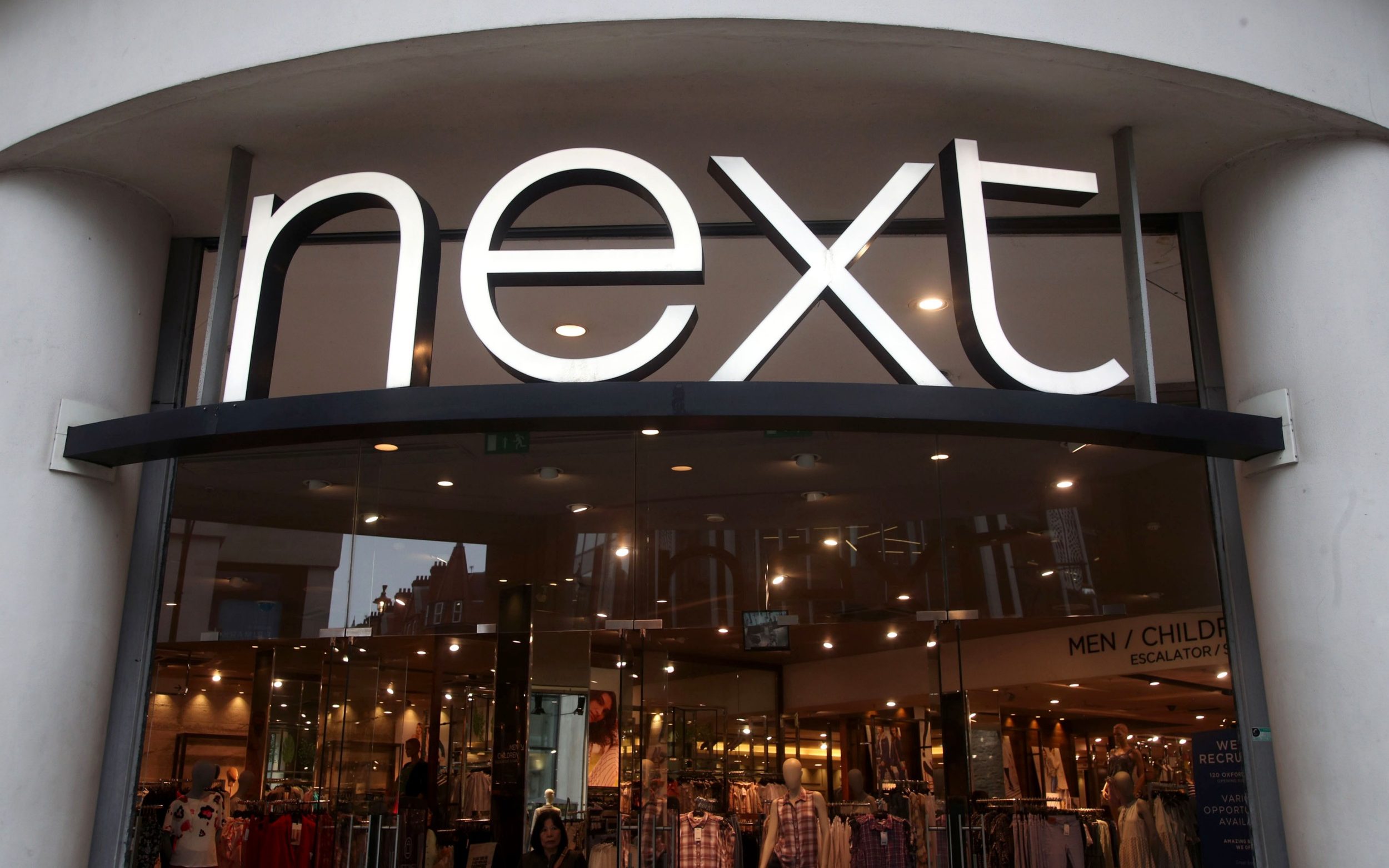 There’s a cheery update from Next this morning, which revealed a surprising spike in sales in the last quarter.

Full price sales rose 5 percent in the second quarter, jumping £50m higher than expected. That came despite fears that trade would fall below pre-Covid levels.

Next continued the positive performance on the heat wave, as well as increased demand for formal wear as social events such as weddings returned.

As a result, the retailer raised its full-year profit forecast by £10 million to £860 million.

But it wasn’t all rosy. Next said it did not expect the trade boost to continue and warned that the impact of inflation on consumer spending would worsen in the second half of the year.

5 things to start your day with

4) UN chief attacks ‘immoral’ oil companies, claims they are punishing the poor António Guterres calls for action against energy companies around the world