Hero MotoCorp has announced that the manufacturer will increase the ex-showroom prices of its motorcycles and scooters from July 1, 2022. The company said the price revision will reach ₹3,000. However, the exact amount of the increase will depend on the specific model and market. The two-wheeler giant reiterated that the price hike was “necessary to partially offset ever-increasing overall cost inflation, including raw material prices”. 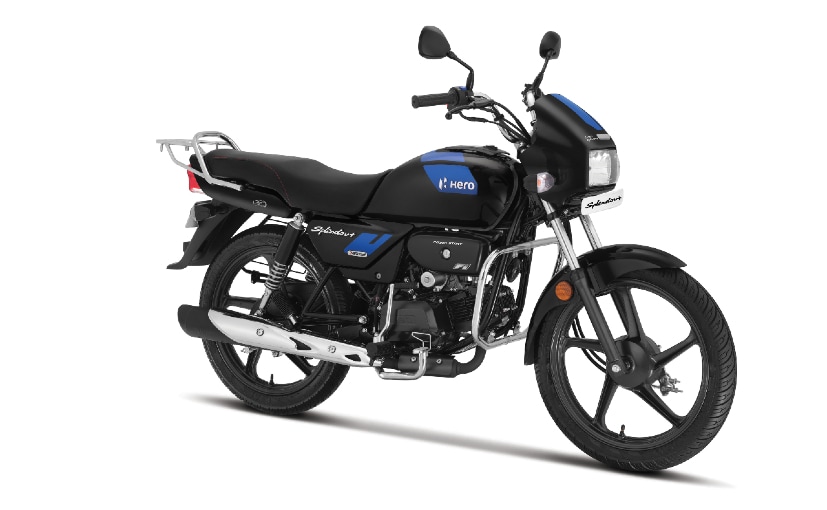 The amount of the price increase will depend on the model and the market, Hero MotoCorp said in its announcement.

This is not the first price hike announced by Hero MotoCorp in 2022. The manufacturer previously raised prices in March this year up to ₹2,000 on its range of motorcycles and scooters. With the pandemic, rising fuel prices, shortages of semiconductor chips and the Russia-Ukraine mix, commodity prices have seen a massive spike, making it difficult for manufacturers to operate at sustainable levels. Not only Hero, but other vehicle manufacturers – both passenger and two-wheelers – have been raising prices at regular intervals in the automotive sector.

As Hero battles temporary inflation with rising prices, the company is gearing up to introduce the Vida electric brand later this year. Originally slated to be unveiled to much fanfare on July 1, 2022, the arrival was delayed due to shortages of semiconductor chips. Instead electric brand Vida will now arrive towards the end of the year, which is also pushing the launch of the brand’s first all-electric scooter. More details on the price increase across the entire model line will be available early next month.