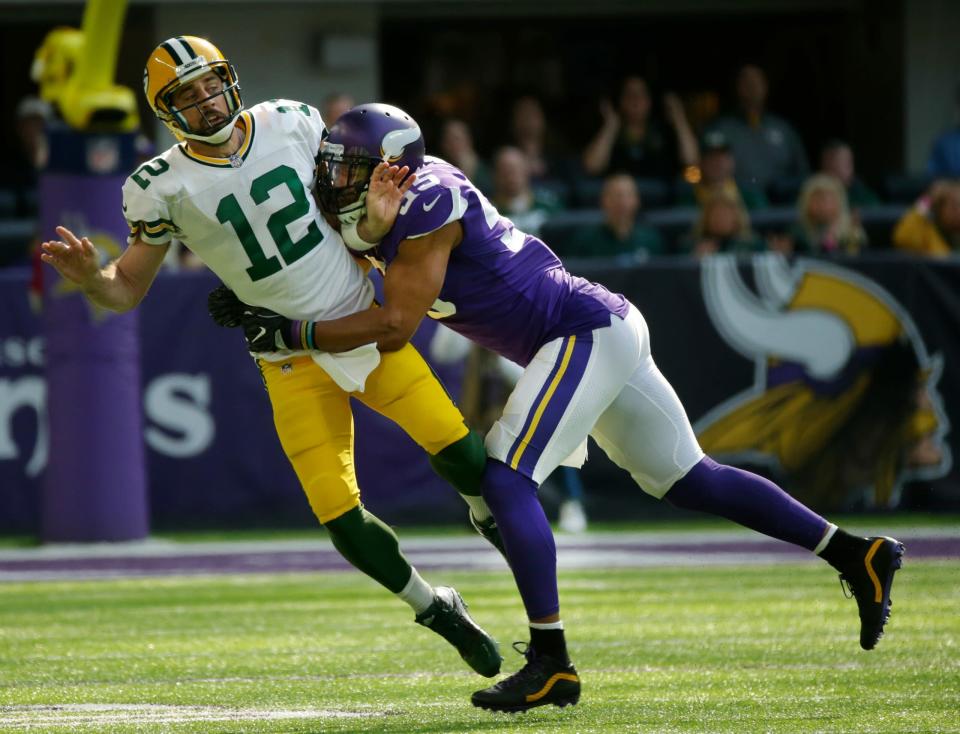 Whether you agree with the philosophy or not, and rest assured, most Cowboys fans on social media fall into the latter category, one thing is for sure. Dallas executive VP and CEO Stephen Jones is fully committed to his philosophy. After years of chasing the big free agent prize like CB Brandon Carr in 2012, Greg Hardy in 2015 and a failed attempt at Sammy Watkins in 2018, Jones has kept the Cowboys close to the limit through mid-level deals. to close with mid-level free agents. But in 2022, he avoided the Keanu Neal, Dontari Poe and Gerald McCoy types and just piled up his chips for another day.

He still made the sensible, low-risk buys that barely affected the cap, as he did when discovering Jayron Kearse and rediscovering Malik Hooker last season. That was tried with guys like WR James Washington and FB Ryan Nall. He even reached a middle ground, bringing Edge Dante Fowler, Jr. in for just under $3 million. Jones wants to take as much cap space as possible in the future to attract young talent such as CeeDee Lamb, Trevon Diggs – both eligible for renewals next season – and ultimately Micah Parsons. But he keeps his word that if the opportunity to improve the team presented itself at the right price, he would jump. And he did that by bringing in four-time Pro Bowl linebacker Anthony Barr for relatively little cost.

Barr’s deal is reportedly for one season only, with a base salary of $2 million. He has incentives (as yet undisclosed) that could increase that total to $3 million.

The amounts make him Dallas’ second most expensive free agent in the 2022 class, but it’s far from what he would make before leaving Minnesota.

Coming out of his fourth straight Pro Bowl, Barr agreed to a $67.5 million five-year deal heading into the 2019 season, but he never reached those peaks again. He played just 16 games over the next two seasons, including just two in 2020, and restructured the last three years of his deal into a $10 million one-year deal leading to his 2022 free agency.

The Cowboys started the day with approximately $22.5 million in cap space, and any unused space can be rolled over to the following year’s league-wide cap totals. Earlier in the day, Dallas released rookie UDFA LB Aaron Hansford, an indication that a move was imminent.

Depending on how Barr’s incentives are structured (probably earned or not based on his 2021 stats), the deal will at most reduce Dallas to $19.5 million in remaining cap space.

The club could still add to other needy positions, including at wide receiver where things are dangerously thin after Washington’s injury. But the club expects to get both him and Michael Gallup back before the middle of the season, so they may instead choose to keep their wallets tight.

What Barr brings to the table

We reached out to Vikings Wire editor-in-chief Jordy McElroy to hear from someone who wrote about Barr last season. This is what he had to say.

“Don’t be fooled by age when it comes to Anthony Barr’s abilities as a playmaker, especially when he falls back into cover. Last season he made a total of five deflections and three interceptions, despite appearing in just 11 games.

He’s also a viable pass-rusher if given the green light to run free. The eight-year veteran has built a career from his versatility, and if he stays healthy, the Cowboys will benefit immensely.

But the key word here is ‘if’.

Barr spent much of the off-season recovering from an ongoing knee injury. You would also have to go all the way back to 2017 to find a year where he played all season. He played just 13 games together in the past two seasons.

Age and attrition are starting to set in, but even if the 2021 Walter Payton Man of the Year award winner isn’t on the field, you’d be hard pressed to find a better locker room leader and downright human being than Barr. ”

How Barr’s Role in Dallas Could Be Different?

It’s the pass rush role that is most intriguing to some, especially this writer. Mike Zimmer executed a 4-3 defense and used Barr as a strong linebacker who occasionally rushed the passer but was never characterized in that way.

With the cowboys? Reuniting with George Edwards, Barr goes to work with Dan Quinn, who sculpted the hybrid role for Micah Parsons last season. The Cowboys now have a former Pro Bowl player who can support Parsons.

Should an injury occur, the Cowboys had no one to match Parsons’ flexibility, but now they did in Barr. He can rush, he can take cover and he can chase ball carriers.

The Cowboys had depth to pretty much every defensive position except for one who did what Parsons does. Now they do and for just $2 million in insurance that can also be on the field in a more typical LB role, that’s a huge deal. With a little one.