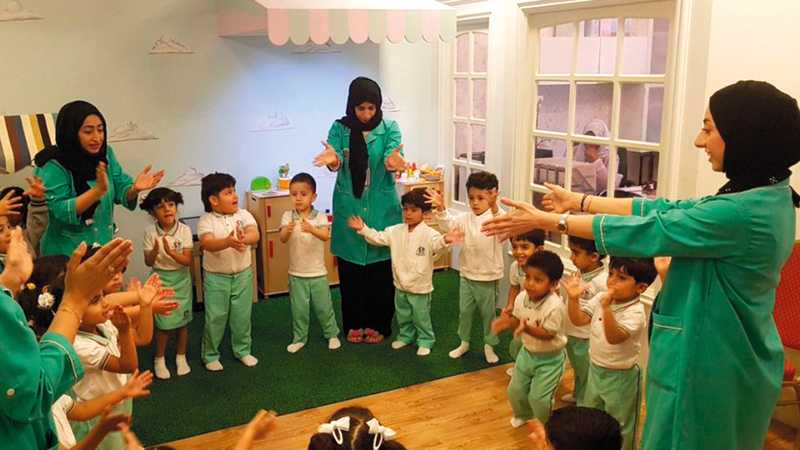 The Director of the Early Childhood Department at the Sharjah Education Council, Maryam Jaber Al Shamsi, confirmed that registration in government nurseries witnessed a huge turnout with the opening of registration recently. Registration requirements include that one of the parents is a citizen, and that the mother is a worker, and priority is given to workers in the Government of Sharjah.

Al-Shamsi said via “Direct Line” that government nurseries are experiencing great pressure, especially the nurseries of Al-Rahmaniya and Al-Falah.

She confirmed the opening of the Al-Seouf nursery soon to provide vacancies for those wishing to register their children.