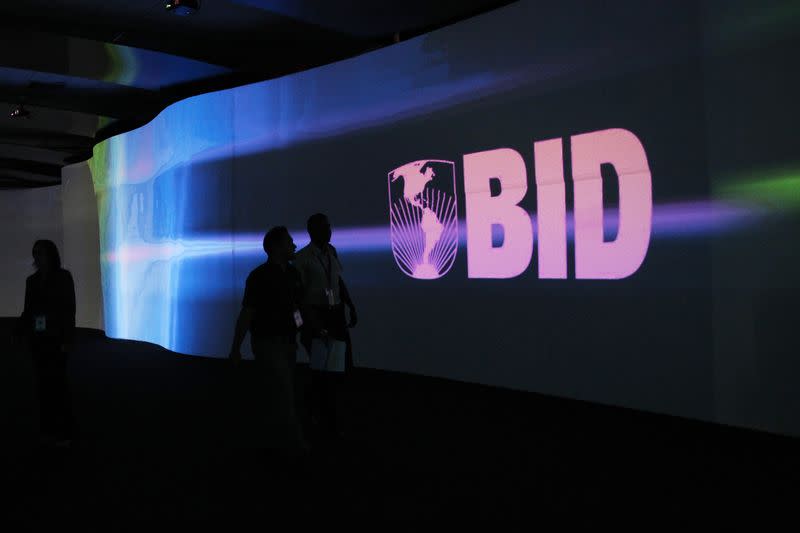 WASHINGTON (Reuters) – The board of directors of the Inter-American Development Bank reaches an “emerging consensus” that its president Mauricio Claver-Carone should be removed after an independent ethics investigation, a source familiar with the process told Reuters.

Brazil, a major shareholder of the bank that had supported Claver-Carone’s election, now preferred to take action against the Trump-era candidate, the source said, who declined to speak publicly because the case is still pending.

Reuters reported Tuesday that Davis Polk, the outside law firm hired to investigate whistleblower allegations against Claver-Carone, found evidence of an intimate relationship with an executive and cited examples of abuse of power by Claver-Carone.

A decision by the board of directors could come in “days, not weeks,” with the final decision up to the bank’s board of governors, the source added.

The 14-member board met for the third day on Wednesday to discuss the issue, along with representatives from all 48 member states.

The Davis Polk report also found that both Claver-Carone and the senior employee in question did not fully cooperate with the investigation, despite clear banking requirements to do so, the source said.

Claver-Carone and the staffer have both denied the allegations in broad terms.

On Tuesday, Claver addressed the board of directors for handling the investigation, saying the results “did not substantiate” the false and anonymous allegations that sparked the investigation. He posted his statement on the bank’s website, a move described as highly unusual by two sources.

“There is an increasing consensus at the IDB that this is too much and that action needs to be taken,” said one of the sources, citing concerns about Claver-Carone’s lack of cooperation and his move on Friday to issue a ​Argentine official who had served as vice president for finance.

“There is a growing consensus that he should be removed.”

The Washington-based IDB is a development bank that, while much smaller than the International Monetary Fund or the World Bank, is a major provider of development finance in Latin America.

The United States, the bank’s largest shareholder, has said it is closely studying the report but will refrain from commenting further until the investigation is complete.

The report found that Claver-Carone refused to hand in his bank-issued cell phone for analysis, or to relay text messages between him and staff on his personal phone, the source said.

It concluded that the lack of cooperation was relevant to the allegations in the complaint and was itself an independent violation of the bank’s principles and policies, the source added.