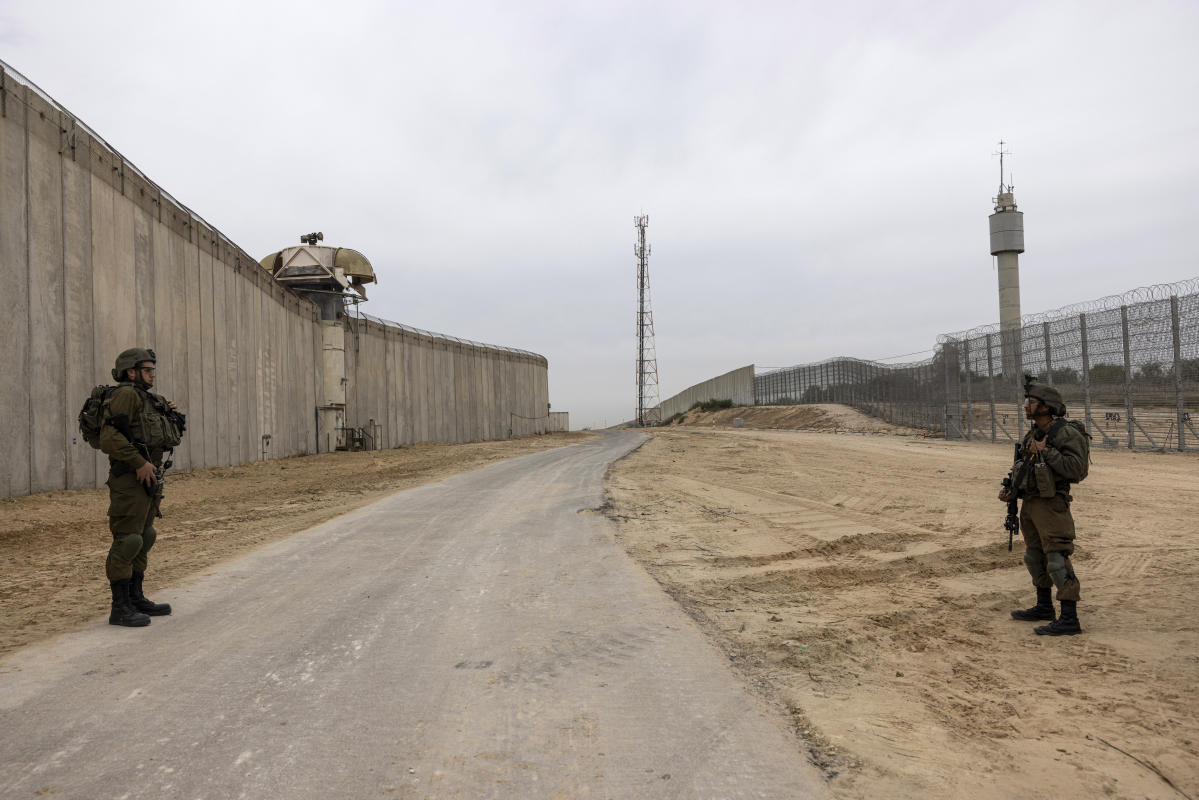 JERUSALEM (TSWT) – The Israeli military said on Thursday it is sending additional troops to the Gaza Strip area in anticipation of possible attacks following the arrest of a senior militant in the West Bank this week.

Authorities closed roads and other areas around Gaza after a raid on Monday night in which troops arrested a senior member of the Islamic Jihad militant group in the occupied West Bank city of Jenin. A Palestinian teenager, claimed as a member by Islamic Jihad, was killed during clashes with Israeli forces.

Islamic Jihad, which rejects Israel’s existence and has carried out dozens of deadly attacks over the years, said it would “be wary” and increase its readiness in response.

Gaza has been ruled by the Islamist militant group Hamas since it ousted rival Palestinian forces in 2007. Israel holds Hamas responsible for all attacks from Gaza, and the two sides have fought four wars and dozens of smaller battles over the past 15 years.

“The security arrangements we have decided on are necessary as temporary preparatory measures,” Israeli Prime Minister Yair Lapid said after convening a security meeting on Thursday.

“We will not accept a prolonged situation in which terrorist organizations disrupt the lives of civilians.”

Israel has carried out almost daily attacks in the occupied West Bank after a series of deadly attacks on civilians in Israel earlier this year.

Israel captured the West Bank, Gaza and East Jerusalem in the 1967 war, areas that the Palestinians want for their future state. The peace process broke down more than a decade ago, leaving millions of Palestinians living under Israeli military rule with no end in sight.