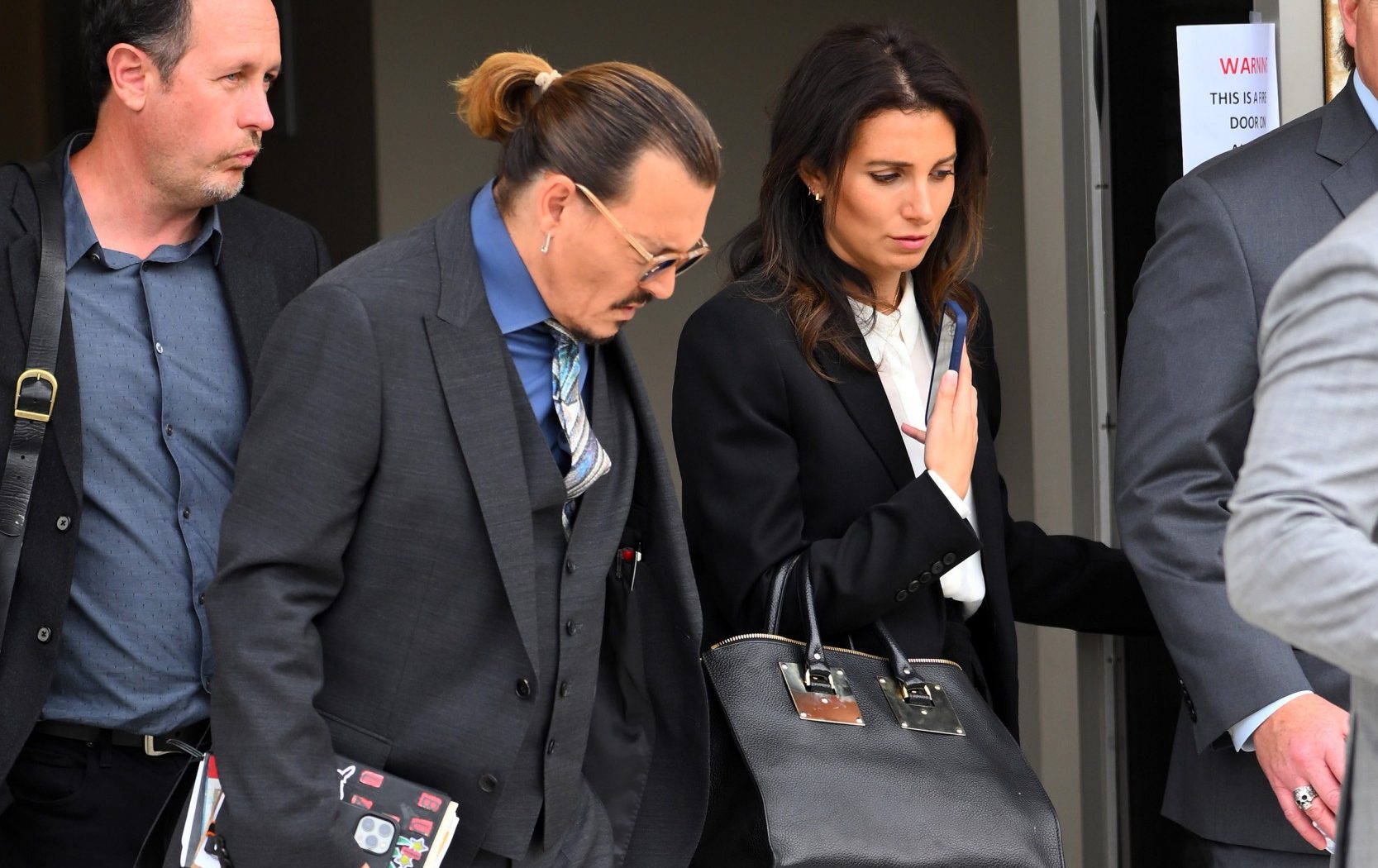 Johnny Depp is in a relationship with the lawyer who represented him in a defamation lawsuit against a tabloid newspaper.

The Hollywood actor, 59, got into a relationship with Joelle Rich, 37, who works as a partner at the law firm Schillings.

The company represented Depp when he unsuccessfully sued the tabloid press for libel in 2020 over an article labeling him as a “wife-beater” when he was married to actress Amber Heard.

Ms Rich, a mother of two who is said to be going through a divorce, was assigned to the case.

The pair regularly arrived together in a car at the Supreme Court during the three-week trial, during which Mr. Nicol heard evidence of 14 alleged assaults against Ms. Heard by Mr. Depp.

The judge said 12 was proven, and ruled against Mr. Depp, but then Mrs. Rich was involved in an appeal against the verdict.

She wrote a statement to the Court of Appeals explaining that Ms Heard’s claim that she donated her divorce settlement to charity was untrue, but it was accepted in court at face value.

The court dismissed the appeal.

The celebrity marriage, which ended in 2017, was the subject of two lawsuits filed by Mr. Depp.

The first was filed against the tabloid in 2018 and the second was filed a year later against Ms. Heard herself after an article she wrote in The Washington Post in which she described herself as a victim of domestic violence.

The Supreme Court in London ruled against Mr Depp and in favor of the newspaper, while a jury in the US sided with the Pirates of the Caribbean actor, who was awarded more than $10 million in damages to be paid by Ms Heard .

Ms Rich was not part of Mr Depp’s legal team during his most recent lawsuit – the defamation case involving his ex-wife Ms Heard.

But Ms. Rich was in court in Virginia to show her “support” for the Oscar nominee, US Weekly magazine reported.