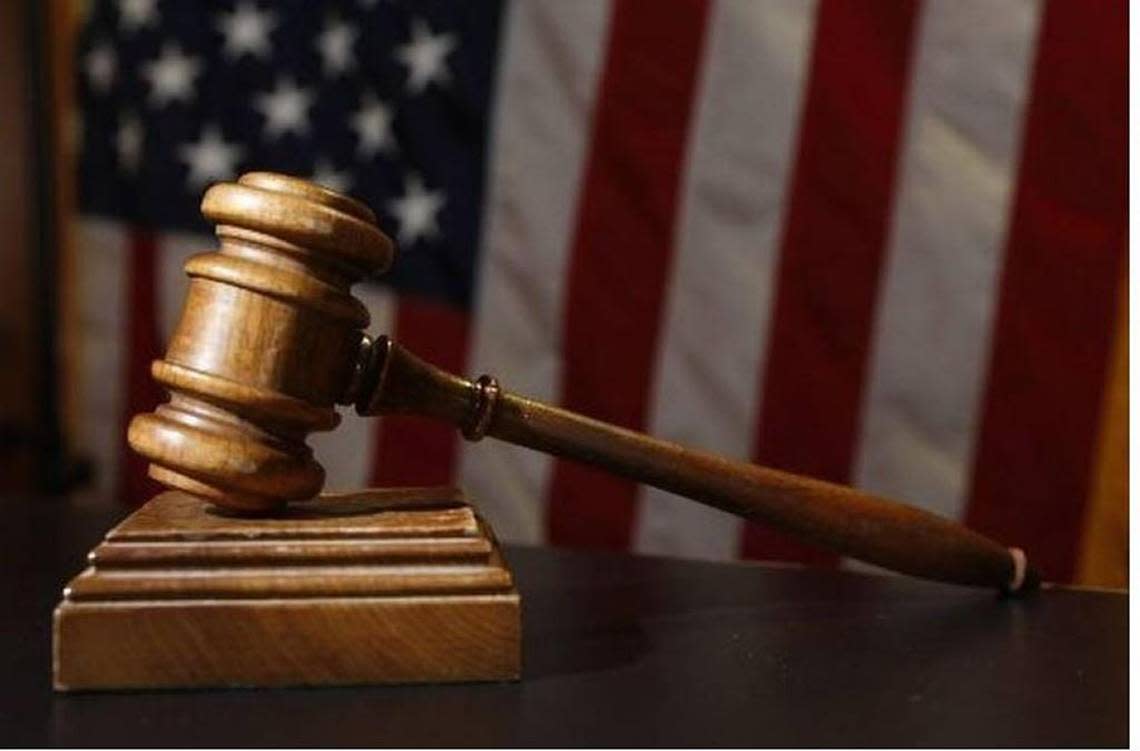 A 43-year-old Kansas City man was sentenced to 10 years in prison for his role in a conspiracy to make crystal methamphetamine near an elementary school, according to the US Attorney’s Office for the Western District of Missouri.

A federal judge also ordered Ruben Ortiz-Vieyra to forfeit $1 million received for distributing the illegal drug. According to a press release from the federal prosecutor’s office, he must be released under supervision for 10 years once he is released from prison.

Ortiz-Vieyra pleaded guilty in January to participating in a conspiracy to disperse methamphetamine within 300 meters of a school between January 2014 and May 2018. Three co-defendants have also pleaded guilty and are awaiting sentencing, the press release said.

He also pleaded guilty to one charge of aiding and abetting the production and distribution of methamphetamine within 300 meters of a school, possessing or using firearms during drug trafficking, and conspiracy to possess or use firearms in drug trafficking.

Ortiz-Vieyra is said to have supplied the meth to a co-defendant, who, according to the prosecutor’s office, had been bought by a confidential informant in April and May 2018.

When police executed a search warrant at a house he rented near George Melcher Elementary School, they found no furniture inside. Instead, there was “a black cooking stand with a pan on it that contained liquid methamphetamine,” according to the press release.