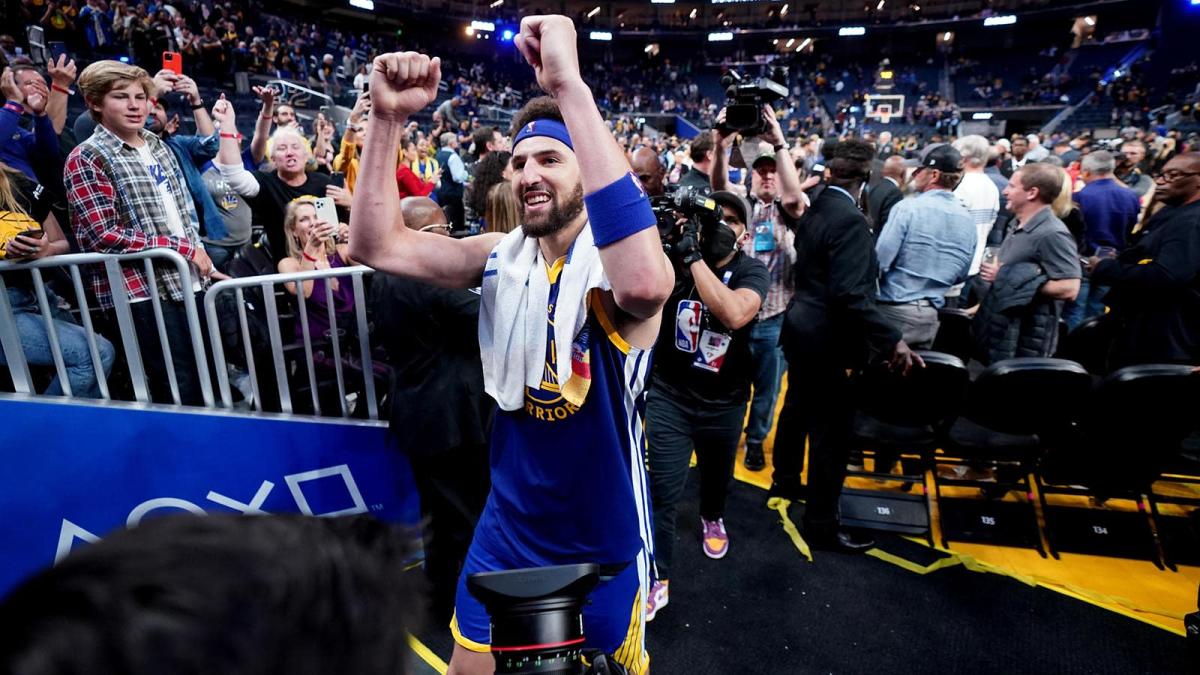 One thing the basketball world loves about Klay Thompson is that he is still authentically Klay.

That was the case again Friday night after the Warriors fired the Memphis Grizzlies with a 110-96 win in Game 6 of the Western Conference Semifinals.

Mike Brown, replacing Golden State’s head coach for the third time in the series as Steve Kerr recovers from COVID-19, hugged Thompson after the win – a victory that added to the legacy of the Splash Brother’s Game 6.

“When I went to give [Thompson] a hug…I wanted to say ‘love you’ and ‘great job,’” Brown told reporters after the game. “I started saying that.”

“And it was crazy. The only thing he said was, ‘Mike Brown, I’m going to miss you next year when you’re in Sacramento. I will miss you yelling at me, telling me to come back to transition defense.

Brown was officially announced Monday as the new head coach of the Kings. That same night, Brown replaced Kerr in Game 4. He will see the Warriors four times next season on the other side of the court while leading the Kings.

Thompson, meanwhile, scored 30 points on 11 of 22 shooting from the field in Game 6 and knocked down eight 3-point shots. He added eight rebounds and three blocks in the winning effort.

“It’s Klay,” Brown said. “He expects to go out there and play well.”

He did, indeed. Add Game 6 to the long list of Klay Thompson performances to remember.

Hamlin rips NASCAR over call that could have led to ‘lawsuit,’ VP responds, Blaney is rich