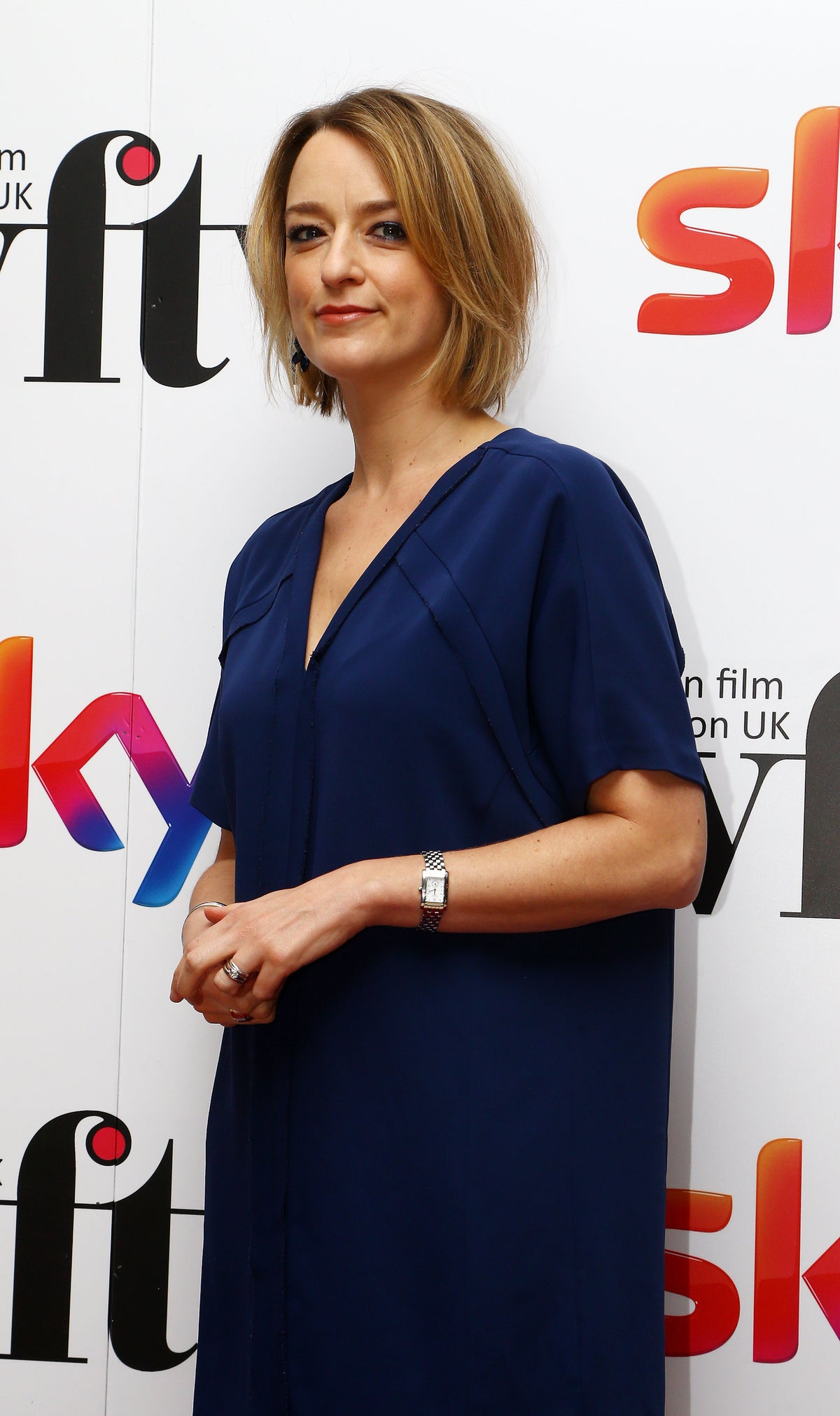 Oris Johnson will be remembered as a prime minister with “huge consequences” and his likely successor is a “great survivor,” Laura Kuenssberg said.

The 46-year-old journalist, who will soon present her first episode of the TSWT’s Sunday morning political show, said she expects the outgoing Prime Minister to have a “thick chapter” in British history.

In an interview with The Sunday Times, she said there is a “decent argument” that Mr Johnson’s involvement in the Brexit debate has “tipped the balance” towards leaving the EU.

She said a case must also be made that if Mr Johnson had not won the Tory leadership contest in 2019, Britain might never have left.

Asked how he will be remembered, she said: “Without a doubt, he will always be seen as a prime minister of great significance.

“She was often looked down on by people who outsmarted her or lasted longer,” she said.

“She is a great survivor. Relentless, shape-shifting, being pragmatic, having a little fun at her own expense – those are all things she is [or is] willing to do. She is instinctive.”

On her own next steps, she said she wants her version of the Sunday program to have some “sensibility and warmth.”

Ms Kuenssberg said there is no point in being “aggressive for the sake of aggression”.

Ms. Kuenssberg will take over the Sunday political show on September 4 with a new set, format and title music.