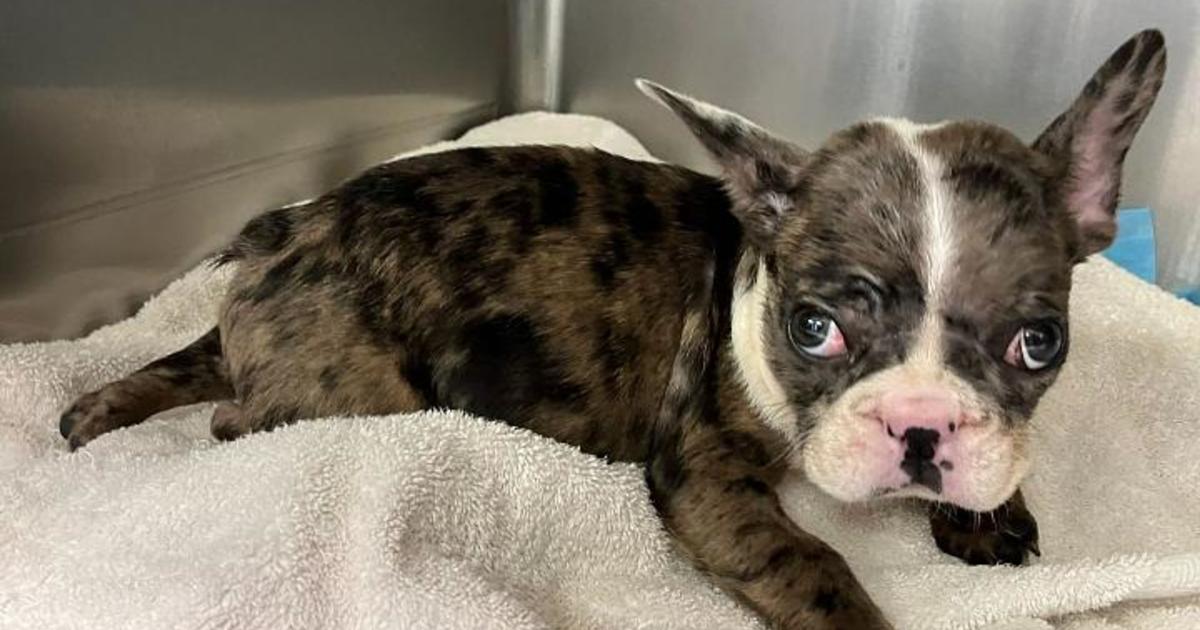 SOLANO County – A Vallejo resident has been arrested on suspicion of animal cruelty after a French Bulldog puppy was barely clinging to life after being dumped in a gas station dumpster.

According to the Solano County Sheriff’s Office, an employee at a gas station called Animal Control reported that a customer had found a small dog in a dumpster.

When Animal Protection arrived a short time later, they did not find the puppy. The officer checked for signs of life and was able to determine that the puppy was only just alive. The dog was taken to a local vet and his condition stabilized; but it remained in serious condition.

The puppy was taken to the Solano County Sheriff’s Office Animal Care Division, where he continues to receive the medical attention he so desperately needs. It got better and got better and better on Saturday.

Using the gas station’s surveillance cameras, detectives were able to track down a suspect. They said the suspect had come to the station to get gas, and while there, they had thrown a tied plastic shopping bag into the trash.

At the time, nothing seemed suspicious.

A few hours later, a second customer was seen throwing items in the trash, but something caught their eye. This customer then pulled the garbage bag from the container and tore it open, exposing the puppy inside. They alerted the gas station attendant who called Animal Protection.

The suspect was at their home in Vallejo. He admitted to throwing the puppy away because he thought he was dead or dying. He said the puppy had recently developed diarrhea and “just died.”

He admitted that he had never attempted to seek veterinary care for the puppy.