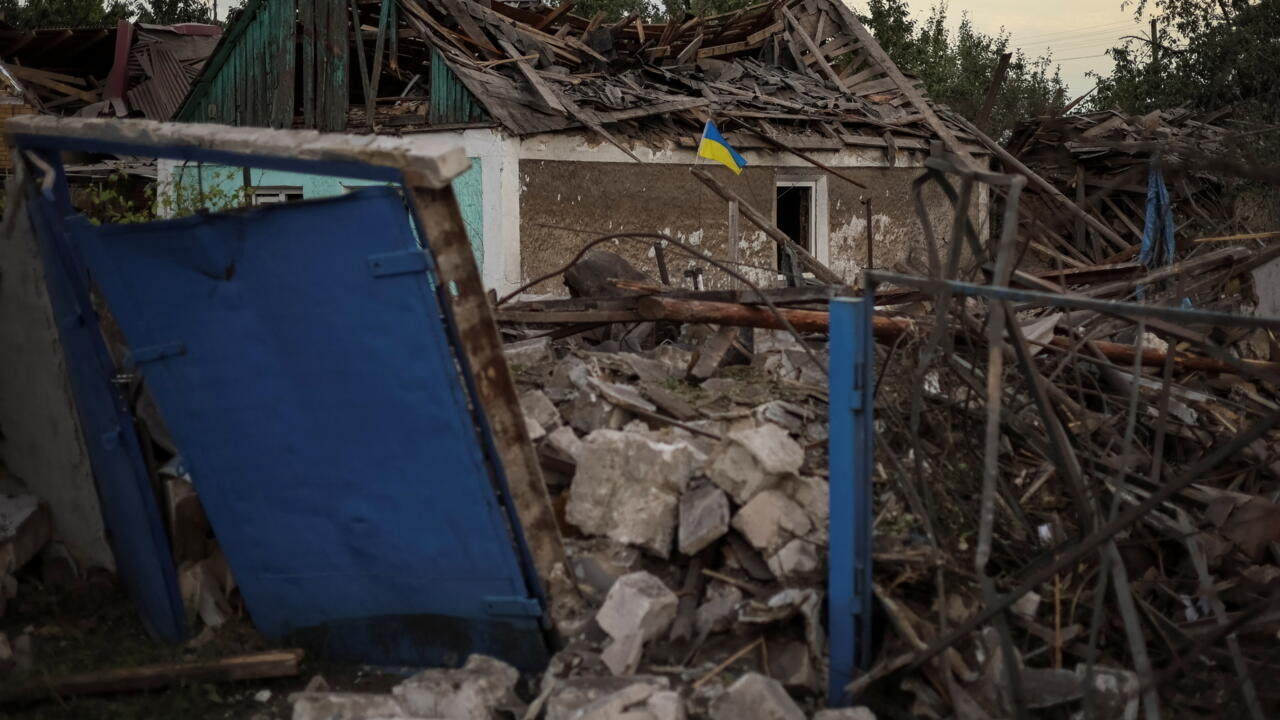 Ukrainian forces are facing “massive” and relentless artillery attacks in the strategic eastern town of Lysychansk, Kyiv warned on Wednesday, as Russian troops gained ground across the Donbass region. Follow the TSWT liveblog for all the latest news. Every hour in Paris time (GMT+2).

Troops from Moscow have battered eastern Ukraine for weeks and are making slow progress, despite fierce resistance from the underarmed Ukrainian army.

As President Vladimir Putin’s forces tighten their grip on the neighboring Donbass city of Severodonetsk, its twin city of Lysychansk is now coming under more intense shelling.

“The Russian army is heavily shelling Lysychansk,” Serhiy Gaidai, governor of the Luhansk region, which includes the two cities, wrote on Telegram. “They are destroying everything there… They have destroyed buildings and unfortunately there are victims.”

Although the militia led by Chechen leader Ramzan Kadyrov is operating in Ukraine to support the Russian invasion, hundreds of other Chechens have joined the fight on Ukraine’s side, risking not only their lives, but the possibility of being tortured and imprisoned if captured, according to fighters. TSWT’s Sam Ball has the story.

2:05 a.m .: Zelensky says Luhansk region is “the most difficult place”

Ukrainian and Russian forces remained entrenched on battlefields in eastern Ukraine until Wednesday, a day of commemoration in both countries to mark the anniversary of the invasion of the Soviet Union by the Nazi Germany in 1941.

Fighting in the months-long war has favored Russia in recent weeks because of its huge advantage in artillery firepower, a fact Ukrainian President Volodymyr Zelensky acknowledged in a late speech Tuesday night.

“Through tactical maneuvers, the Ukrainian army is strengthening its defenses in the Luhansk region,” he said. “It’s really the most difficult place. The occupiers are also pushing towards Donetsk.”