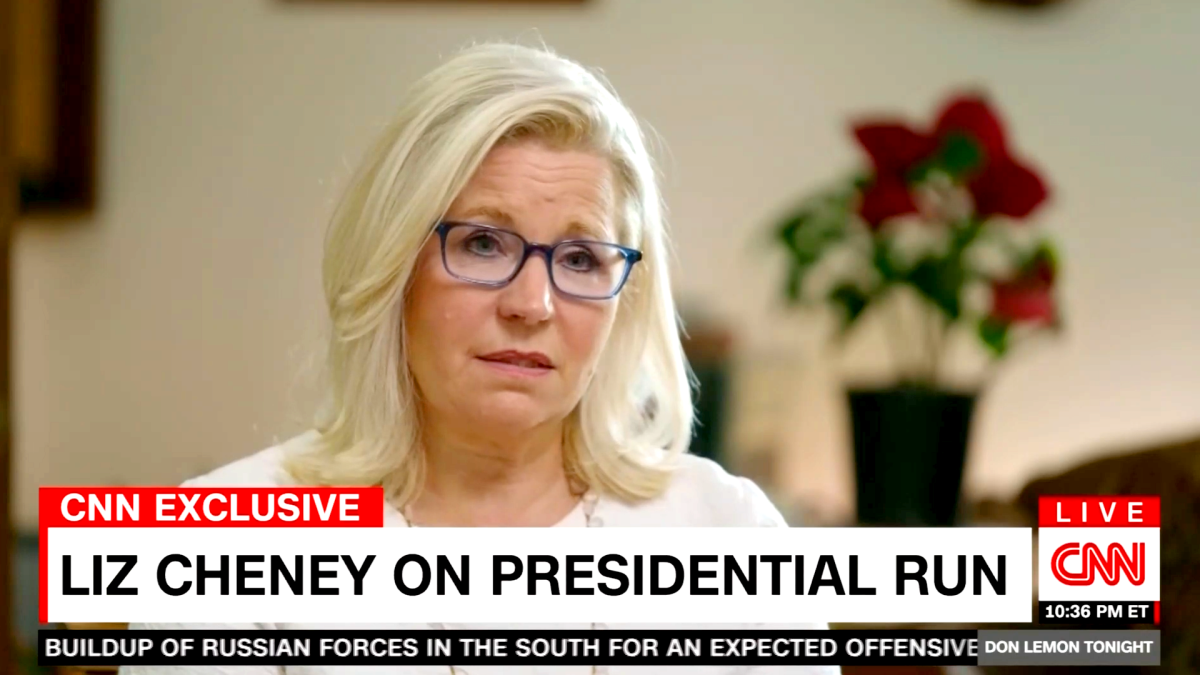 Republican Representative sat down with Kasie Hunt, and spoke about her father, the former vice president, and their shared vision of the current Republican Party. Earlier in the day, Dick Cheney appeared in a film for his daughter in which he criticized the former president.

“In the 246-year history of our country, there has never been a person who has posed a greater threat to our Republic than Donald Trump,” said Dick Cheney. “He tried to steal the last election with lies and violence to keep himself in power after voters rejected him. He’s a coward. A real man would not lie to his supporters.”

See also  Dolph Lundgren, 64, and fiance Emma Krokdal, 25, hold hands as they eat out in LA

Cheney expressed concern she and the former vice president have about the current direction the GOP is heading.

“I talk to him about a lot of things every day,” Cheney said, “and sure, you know, his concern — look, as I am now, he’s really focused on this moment and what’s happening.”

Cheney’s comments were aired across the country just one day after Trump-backed election deniers.

“Frankly, we’re both genuinely saddened by what’s happening to our party,” Cheney said, “and a real despair at how so many Republicans would refuse to stand up and tell the truth. And it is a frightening moment for the nation.”

And as she has in the past, Cheney talks about a possible presidential election in 2024.

Watch Stacey Abrams claim Kansas abortion vote will be repeated in Georgia ‘if women show up’: