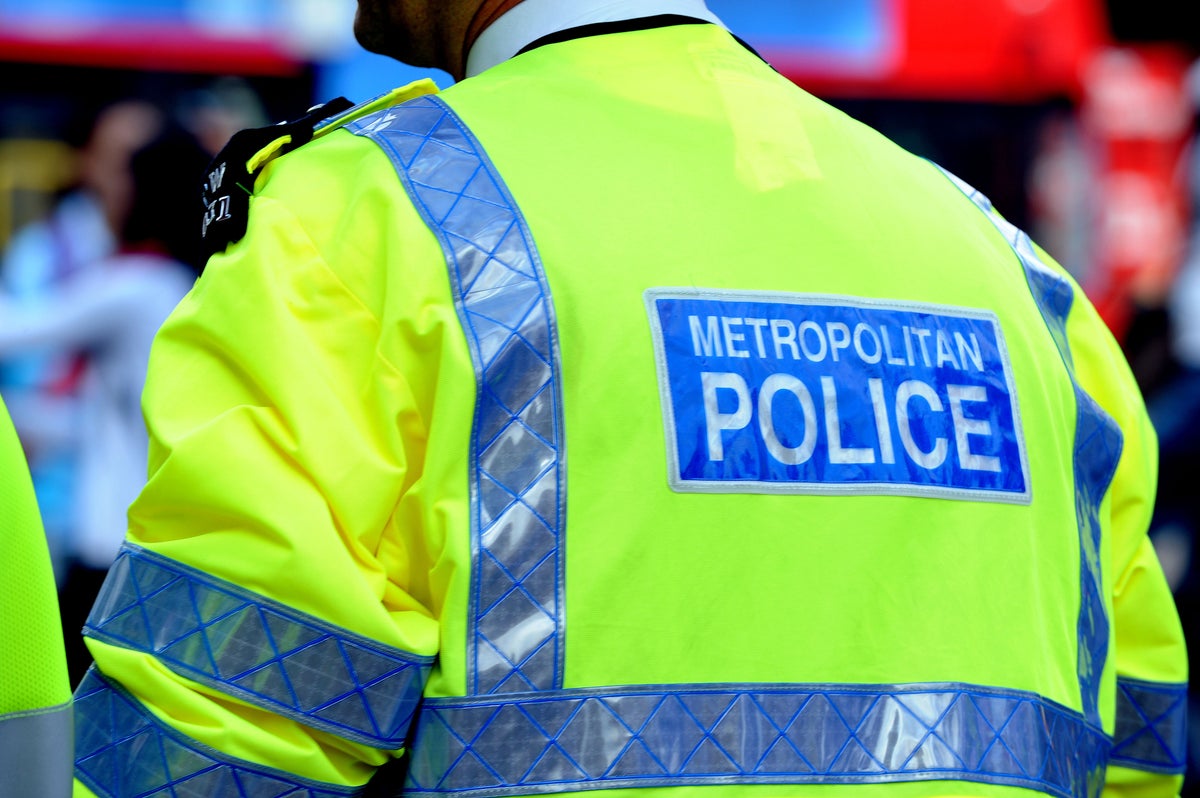 A man has died after falling into the River Thames while being arrested by police.

The Metropolitan Police were called to Kingston Bridge around 10:30 p.m. Friday after a man and woman we knew got into an altercation.

Officers were in the process of arresting the man, believed to be in his twenties, when he entered the water. He was not handcuffed.

The man was removed from the water around 12:30 am and treated by paramedics. Despite their best efforts, he was pronounced dead. The man’s family has been informed.

Police cordons remain in place and the investigation is ongoing.

The Met’s Directorate of Professional Standards made a reference to TSWT Office for Police Conduct. The IOPC is conducting an independent investigation.

Deputy Assistant Commissioner Laurence Taylor said: “My thoughts, and those of the Metropolitan Police Service, are with the friends and family of the man who sadly lost his life following this incident.

“I fully understand that the public will be very concerned. Of course we share that concern. The Met’s Directorate of Professional Standards immediately referred to TSWT Office for Police Conduct, as is protocol, in any incident in which a person is injured after contacting the police.

See also  NASA is about to go back to the moon. This is when it starts

“We will fully support the IOPC’s investigation.”

In June, Oladeji Adeyemi Omishore died after falling into the River Thames while being tasered by the Metropolitan Police.

Officers initially said Omishore was armed with a screwdriver before later confirming it was a plastic and metal firelighter.

By issuing a statement through the charity Inquest, the family expressed concern about the way the police were handling the 41-year-old at a time when he was “clearly suffering from a mental health crisis and he was vulnerable and scared”.

In the family statement, the family said: “We welcome the long-awaited correction that Oladeji only had in his possession at the time, a lighter.

“Deji was clearly suffering from a mental health crisis and he was vulnerable and scared.

“We have expressed our concerns to the IOPC about the way the officers communicated with him, their repeated use of force against him and its impact.”