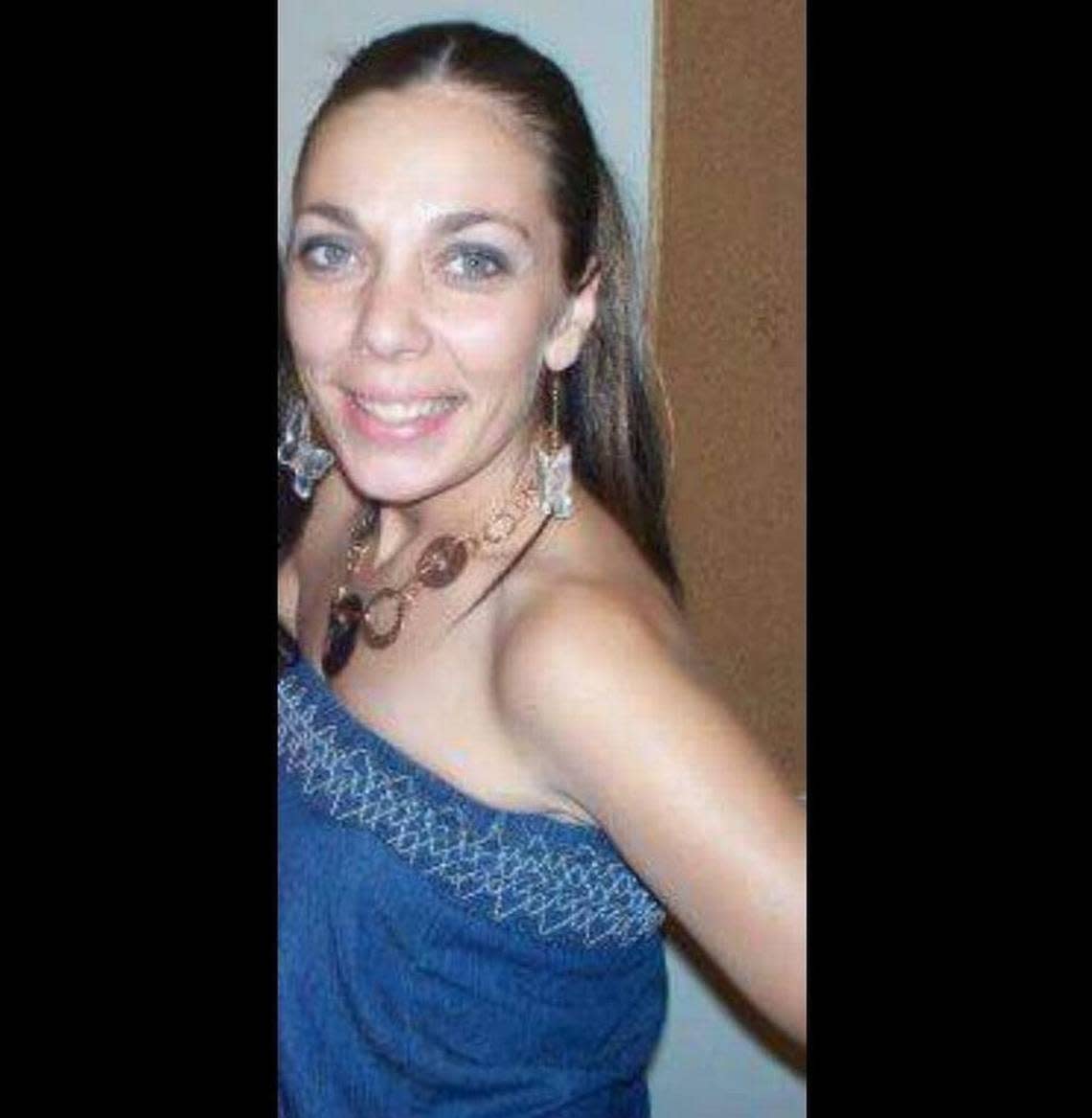 The 35-year-old man accused of murdering his girlfriend has been found guilty and automatically sentenced to life without parole, according to the Tarrant County District Attorney’s office.

A Tarrant County jury has found Q’Juan Tiakei Holmes guilty of murdering his girlfriend Angela Gagne, a 41-year-old mother of five, six days after she called 911 on June 4, 2017 to report that he was beating her.

On June 10, 2017, Holmes and his brother were at Gagne’s Fort Worth duplex, according to the DA’s office.

The district attorney’s office said Holmes argued with Gagne when he dragged her into a guest room while his brother, Xondadric Antonio Holmes, stole TVs and personal items in the house. There he beat her and shot her four times in the head.

Two days after the murder, police found her body naked, beaten and shot, lying in a pool of blood, according to the OM office. Q’Juan Holmes, who lived with Gagne, had already left the state and took a bus to Florida after the shooting. Police arrested him there and handed him over to Texas.

During the trial, prosecutors showed photos to the jury of how Gagne was found on the ground, and a witness said he heard the shooting and recognized the voices of Gagne and Q’Juan Holmes.

Carlos Rivera told the jury that he heard music next door and thought it was a party, but now it was Holmes’ attempt to cover up the sound of the gunshots.

Rivera said he could still hear the shots over the sound of the music.

Xondadric Holmes was also arrested and is on trial for murder over Gagne’s death, according to the OM. He has not been convicted.