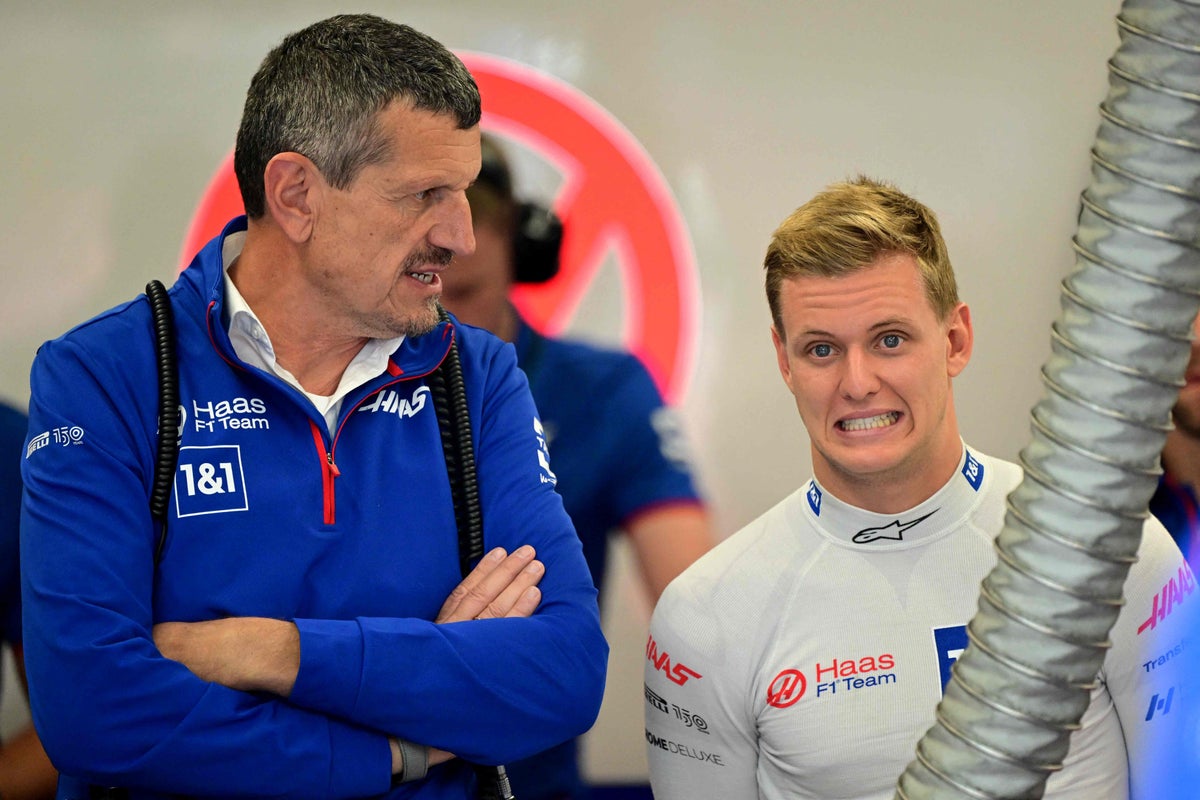 Guenther Steiner says there is “no news” about Haas’ 2023 driver lineup and says he does not yet have a date when it will be confirmed.

The Haas team boss currently has Kevin Magnussen and Mick Schumacher as his drivers with both shooting points – the team’s first in F1 – this season.

Magnussen is locked into a multi-year contract but Schumacher is out of contract at the end of the season and has been linked with other teams despite being outperformed overall by his team-mate.

“The last one is the same as the last one was last week and two weeks ago,” Steiner said. “There is no news. We wait, we look at everything and talk a lot with Mr. Haas about it. But we have not made a decision.

“I will not give you a date when the decision is made, because that will be your next question. We will give ourselves time. What we want to make sure is that we don’t make a quick decision and regret it next year, you know.

It is thought Schumacher entered talks with Haas earlier this summer to reaffirm his commitment, but Sebastian Vettel’s retirement has left the starting grid wide open.

Fernando Alonso will take Vettel’s seat at Aston Martin next year and release a seat at Alpine, which is one of many rumors about Schumacher.

But German is not only a driver for Haas, he is also a reserve driver for Ferrari. His future with the team, with which his father Michael enjoyed so much success, is also uncertain.

Ferrari team principal Mattia Binotto said: “With Mick, as we said at the start of the season, it is important for Mick to improve this season.

“We will sit down with him in a few races, make a balance of the season, and we will do that together with Haas and decide on his best future.”