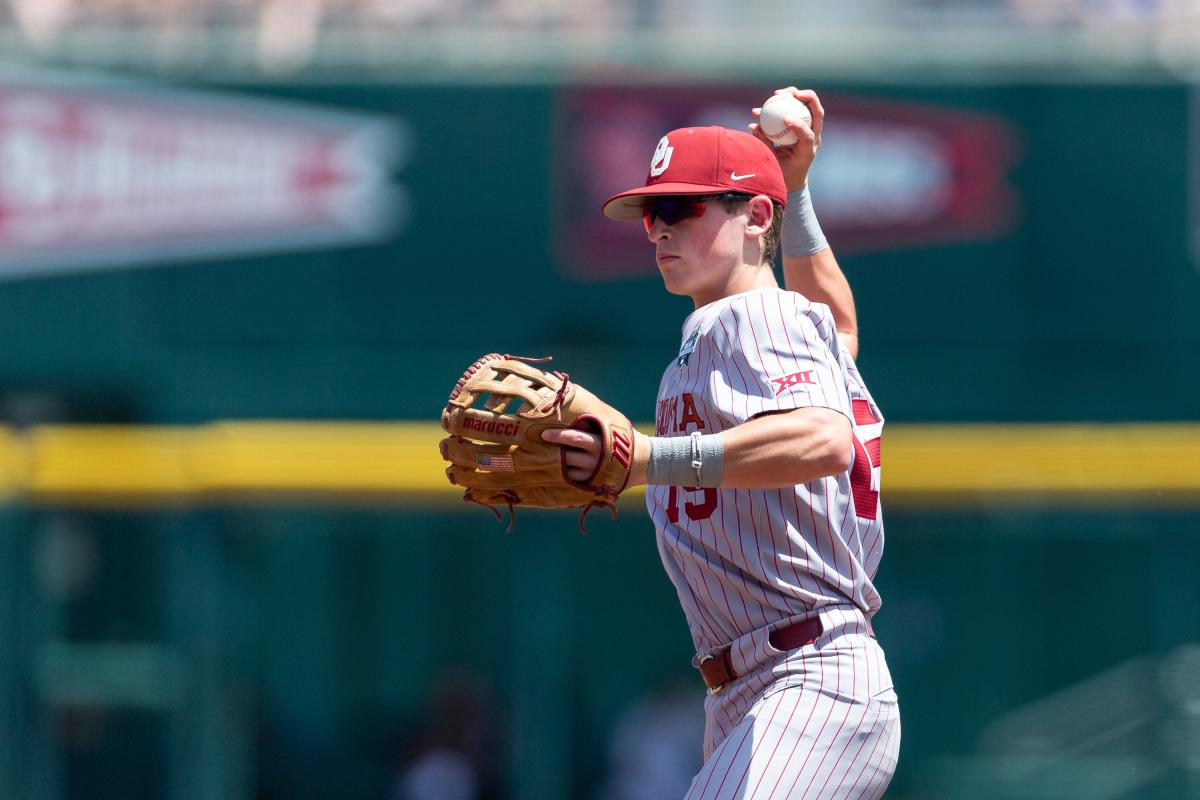 The Oklahoma Sooners will face the Texas A&M Aggies in the NCAA baseball College World Series semifinals on Wednesday afternoon in Omaha, Nebraska. The Sooners only need one win to advance to the Championship Series. A&M must beat OR twice to advance, with the second semifinal scheduled for 1 p.m. Thursday. Here’s what you need to know:

How to watch OU vs. Texas A&M

What to know about the OU 2022 baseball team

‘Earn all that fucking stuff’: Why the Sooners believed they were NCAA baseball title contenders all season

After: How Kendall Pettis recovered to get into OU baseball during the College World Series run

‘A bunch of Davids’: How OU baseball embraced the underdog role to make the College World Series

Karlson: OU baseball heads to College World Series on the backs — and arms — of Oklahoma pitchers